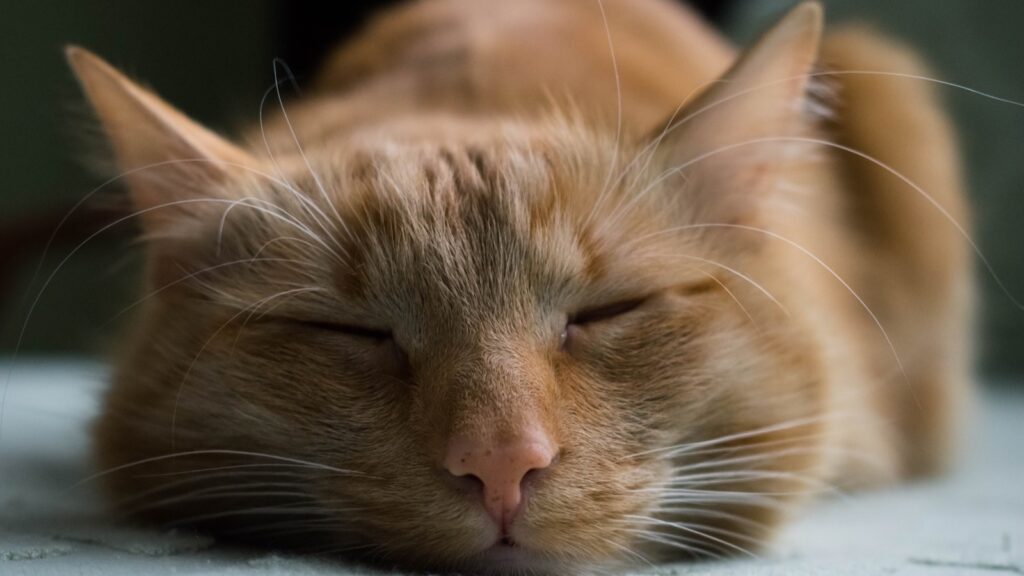 Financial-industry associations across the world, including the International Capital Market Association (ICMA), have cancelled plans to publish industry standards for mandatory buy-ins compliance under the EU’s CSDR settlement discipline regime. This follows after ESMA signalled on 17 December that the mandatory buy-ins will not be implemented.

Eleven associations stand behind a shared letter, saying that after recent changes in the political agreement, they “believe that EU legislators do not expect market participants to take further action towards implementation of the mandatory buy-in requirements”.

“On this basis, those associations that were intending to publish industry standard documentation to facilitate compliance with the mandatory buy-in requirements, will no longer be proceeding with publication,” they add.

The announcement followed days after a statement where the European Securities and Markets Authority (ESMA) signalled to the national securities supervisory authorities across the EU that those shouldn’t be taking action under the CSDR buy-in regime – as its regulatory technical standards are expected to be amended.

ESMA and the industry associations all emphasise, however, that cash penalties for settlement fails – which form the other main component of the new settlement discipline regime under CSDR – are still on track for their go-live on 1 February.