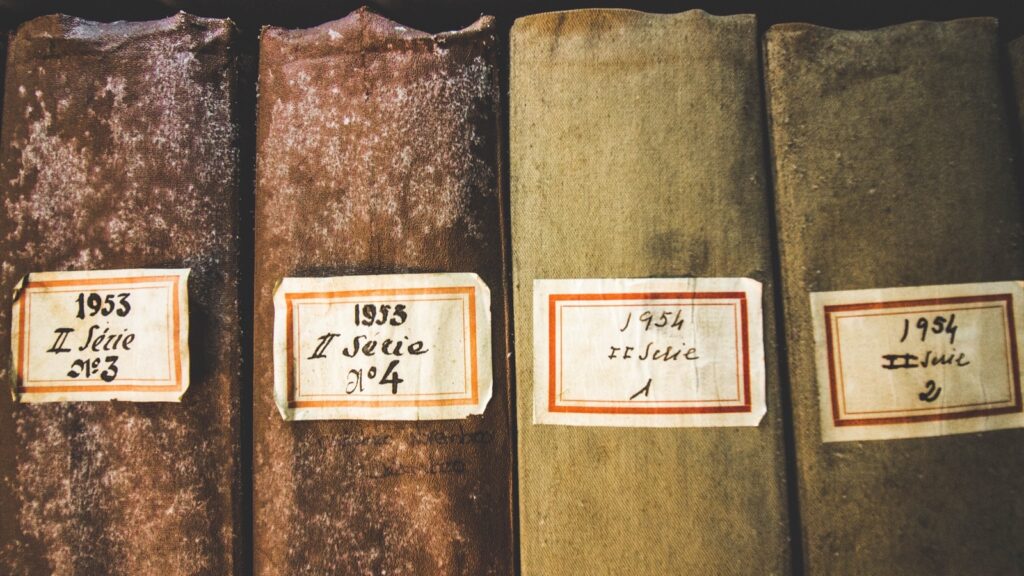 CCPs should share an archive on losses, risk expert proposes

Costs for so-called non-default losses at central counterparty clearinghouses (CCPs) are highly unlikely to spill over on members. This is concluded in a research paper by Dennis McLaughlin, who was group chief risk officer at LCH until a year ago. Nevertheless, CCPs could protect themselves even more efficiently if they were to collect their data on such losses together – like banks and insurers do through their database consortiums.

The suggestion has been picked up by news site Risk.net (paywalled article).

The issue is connected with the industry’s ongoing “skin in the game” discussion, where trading parties on both buy- and sell-side argue that CCPs should be obliged to set up larger capital buffers against unexpected losses, so that the trading members themselves don’t have to chip in. This relates mainly to the situation where a member goes bust, defaulting on its obligations to its counterparties. If the CCP’s own buffer, too, is insufficient to settle it all, the other CCP members will have to share the cost despite having done no wrong. The non-default losses, “NDLs”, have other causes; the Risk.net article mentions the examples of cyber attacks and outages.

Looking back at actual NDLs, Dennis McLaughlin concludes that these do not need to be a major worry for CCP participants. Even a large non-default loss would amount to less than a year’s profit at a large CCP. However, the data is not rich enough to support precise forecasting. To support better optimisation of the capital buffers at the CCPs, Dennis McLaughlin proposes that they should follow examples from the banking and insurance industry, building shared databases to which they report their loss events.