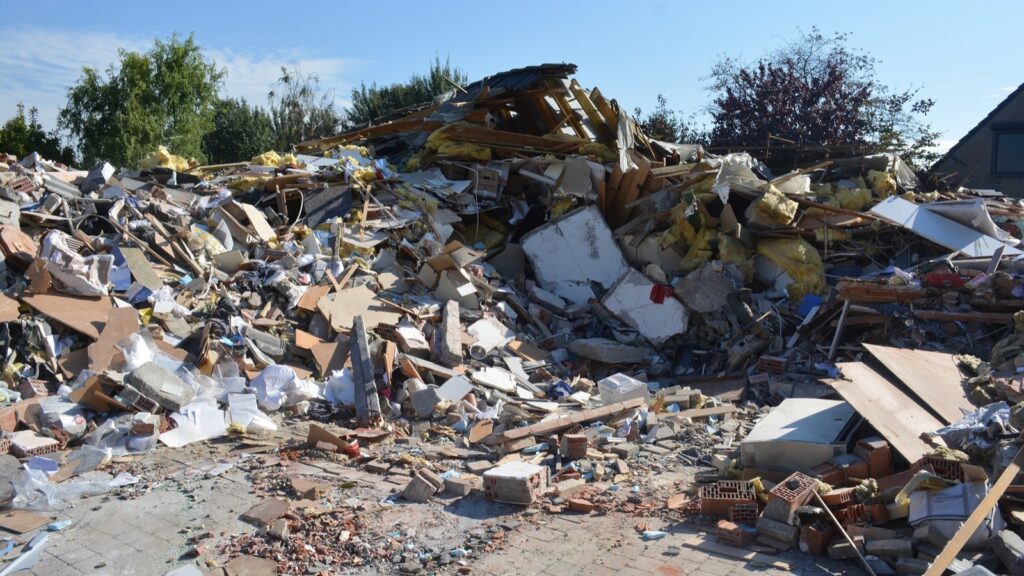 Did last week’s multi-billion dollar bancruptcy of the world’s third largest crypto exchange, FTX, point to a fundamental problem with cryptoassets – or just to a problem with bad risk management that would never have been allowed to play out in “TradFi” institutions? Among the many commentators in social media, some point to the promise of traditional prudential practices that shouldn’t be much more difficult to apply in the crypto world – if the ambition is there.

“Let’s Actually Commit to Proofs of Reserve This Time, Okay?,” reads the headline of an opinion column with crypto news site Coindesk, by Nic Carter.

“Requiring exchanges to show they have assets to match their liabilities would improve transparency and help to win back public trust in crypto,” it continues.

“Proofs of reserve harmonize the innate transparency of blockchains with the convenience of centralized custodians. The procedure generally refers to a demonstration undertaken by exchanges proving that they possess client assets to match outstanding liabilities.”

Coindesk, by the way, was behind the revelation about FTX asset holdings, on 2 November, which is said to have triggered the downward spiral for FTX. The decline caught speed as crypto-exchange competitor Binance then said it would cut its holding of the FTX token, FTT, pulling the rug under its valuation. Media report FTX founder and CEO Sam Bankman-Fried losing his whole fortune worth 16 billion dollars, over a day. A resumé of the process is here. Now, massive legal investigations are on.

A core idea about cryptocurrencies and other decentralised finance platforms is that anybody could access them without a middle man. In reality, though, most investors would rather trust someone else than themselves when it comes to safekeeping those complicated crypto-key text strings safely. This is a part of the explanation behind the growth of crypto exchanges, which often – as this commentator points out, for example – function more like a bank, taking users’ investments onto their balance sheet in order to then lend or trade them.

Banking operations senior Olaf Ransome, known to parts of the PostTrade 360° audience as moderator of the “Block Block” at our Copenhagen conference in September, analyses the solvency aspect in a rich LinkedIn post (promising more, on the customer assets, later in the week). Noting parallels to 2021’s failure of Archegos in the traditional securities space, Olaf Ransome sees the implosion of FTX taking place not because crypto is crypto, but because FTX, in a nutshell, “ran fast and loose with prudent behaviour and ignored the maxim of ‘same business, same risks, same rules and same outcomes’”.

Could bring a renaissance of regulation

Business Insider’s Phil Rosen is among the many commentators who relate the FTX situation to that around traditional investment bank Lehman Brothers in 2008. There’s no lender of last resort for a crypto firm today, unlike in 2008 with Wall Street, he observes. His article ends with a quote of David Siemer, CEO of Wave Financial, who believes a new renaissance of regulation could emerge from FTX’s ashes.

“The industry needs to mature before it can recover, whether this comes from enhanced government policies on how to interact with crypto, or more sophisticated asset managers handling the movement of large sums of assets,” says David Siemer to Business Insider’s Phil Rosen.