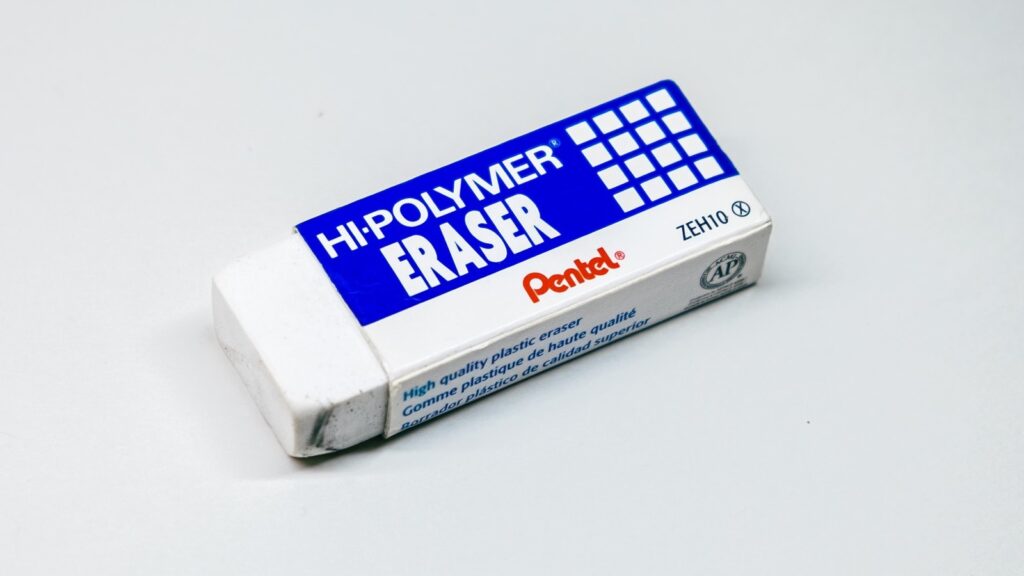 Australian stock exchange ASX “will reassess all aspects” of the project to replace its settlement system CHESS, an endeavour first announced in 2015. A write-off of about 250 million Australian dollars (in USD circa 160–170 million) hits the balance sheet, and chairman Damian Roche apologises for “the disruption”.

PostTrade 360° noted in August that an assessment, tasked to consultancy Accenture, was underway. The 47-page result is now published (here), identifying “four underlying drivers contributing to the challenges in the current solution design” – relating to latency, concurrency, batch processing and technical constraints.

“On behalf of ASX, I apologise for the disruption experienced in relation to the CHESS replacement project over a number of years. ASX always endeavours to act in the best interests of the market, and I thank our customers and other stakeholders for their patience and support. Today’s decision has been made by the ASX Limited and Clearing and Settlement Boards, and it has not been made lightly,” says ASX chairman Damian Roche in his company’s press release.

As distributed ledger technology (DLT) has developed over recent years as, possibly, a radical alternative to existing post-trade technology, the CHESS replacement project at ASX has been seen as a trailblazer among incumbent infrastructures. The troubled outcome could discourage others.

““We began this project with the latest information available at that time, determined to deliver the Australian market a post-trade solution that balanced innovation and state-of-the-art technology with safety and reliability. However, after further review, including consideration of the findings in the independent report, we have concluded that the path we were on will not meet ASX’s and the market’s high standards. There are significant technology, governance and delivery challenges that must be addressed,” says Damian Roche – adding that “our current CHESS system is performing well and investment in it will continue, giving us flexibility to reassess the various pathways for its ultimate replacement”.