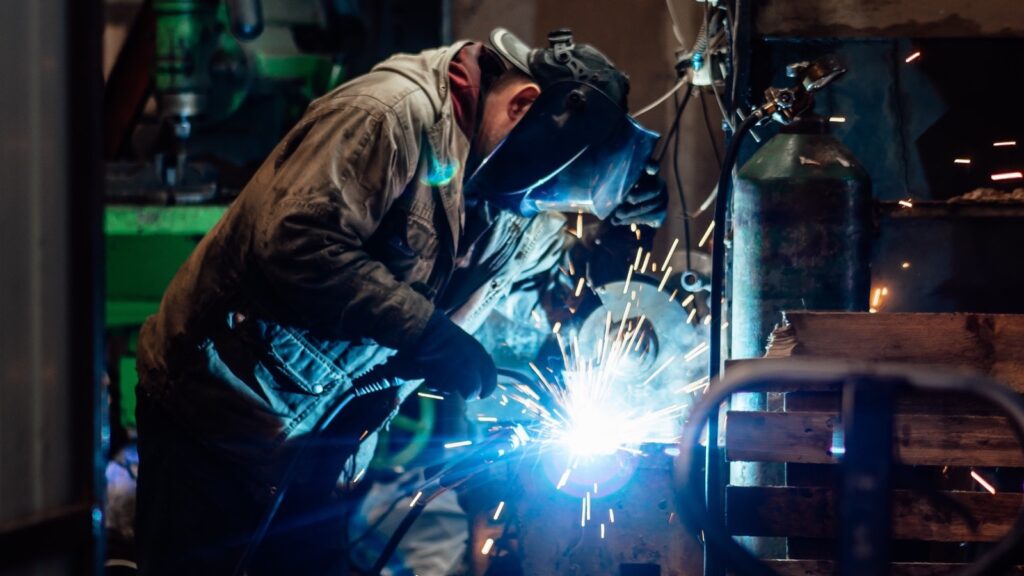 Could Australian wit provide some comfort as the DLT makeover of the settlement system sees its fifth delay and market participants risk picking up a hefty bill? If you think it might, don’t miss a column of the Australian Financial Review, that details the interior in a tone of its own.

The project to replace CHESS, the settlement platform at Australia’s exchange ASX, was first announced in 2015, with New York-based technology provider Digital Asset appointed in late 2017. Now, only months into her job as head of ASX Limited, Helen Lofthouse has had to reschedule the go-live to late 2024 in the best case. Consultancy firm Accenture has been tasked with sorting out, over 12 weeks, what remains to be done and how long it will actually take, though the ASX has not given any indication that the program would be scaled back or scrapped.

“Equity market participants are slowly learning the heavy costs of working with a clearing and settlement monopoly that cannot manage complex technology projects,” observes the Chanticleer column of the Australian Financial review on 3 August.

“When ASX chief executive Helen Lofthouse on Wednesday kicked the $250 million CHESS replacement project down the road until late 2024, in effect she thumbed her nose at those in the market forced to keep investing in software that may never work.”

The column accuses central bank RBA and market supervisor ASIC of having been slack in their supervision of ASX and its platform replacement:

“[ASIC chairman Joe] Longo has believed whatever ASX has told him about the CHESS replacement, as shown by his evidence to the Parliamentary Joint Committee on Corporations and Financial Services in September last year.”

One critical voice quoted in the article is that of Liberal senator Paul Scarr.

“This project now has such a tortuous history it really does require close analysis with respect to the progress as a whole and the future progress of it,” he says

One of the difficult decisions has been whether to dimension the system as was originally planned, or to expand it with the capability to handle the higher trading volumes experienced in March 2020. ASX has opted for the latter.

In more neutral tone, the Australian Financial Review has also lined out the facts around the most recent delay and the task to Accenture in this news article.