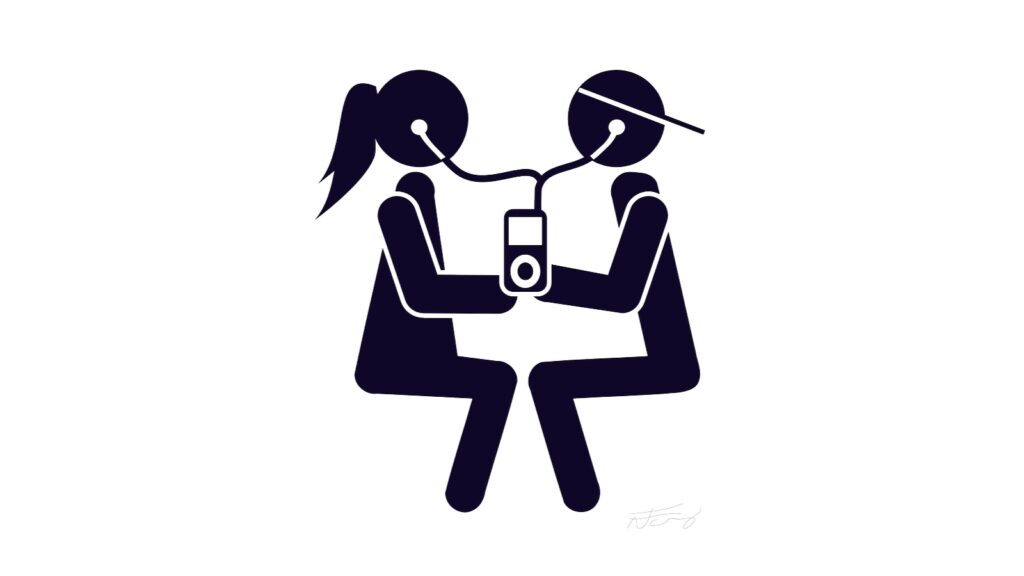 Launching an initiative called 1Source, securities-finance technology provider EquiLend seeks to eliminate the need for reconciliations and the error-chasing hassle around them.

Securities-lending fee changes – when they are observed by one party to the lending transaction but not by the other – are one of the common reasons for so called lending breaks between the stakeholders of a transaction. The reconciliation work steals hours from operations teams, even from traders. And the keeping of parallel records, rather than a shared one, also leads to risks, and to a need for platforms and third-party comparison services to mitigate the problems.

Distributed ledger technology, DLT, should be able to solve for this. Or so goes the thinking behind 1Source, an initiative announced last month by EquiLend, a technology platform provider for financial institutions who lend or borrow securities directly. Already marinated in a working group with heavy market participants, 1Source “aims to harness emerging technologies, such as distributed ledger, to develop an industry-wide ‘single source of truth’ for transaction lifecycles in the securities finance industry”. Under the approach, the reconciliation breaks and settlement fails have been picked as the first application target. The timetable for a first resulting service offer is not yet presented.

Before the trade, the platform should guarantee that both sides base their assumptions about the contract terms on accurate reference input. With the deal done, the agreement is then recorded centrally, with possibility for each party to feed a copy home to their own systems if they wish. The solution should also improve settlement rates.

PostTrade 360° has previously noted the bid by startup HQLA-X to cut inefficiencies out of securities-lending transactions and collateral movements by digitally tokenising the securities, using DLT – eliminating the need to move the actual security between custodians. While the 1Source and HQLA-X solutions are both DLT-based innovations in the securities-finance space, it can be noted that they do entirely different things. EquiLend’s 1Source does not use DLT for tokenisation but for its ability to uphold an undisputed “single source of truth”.