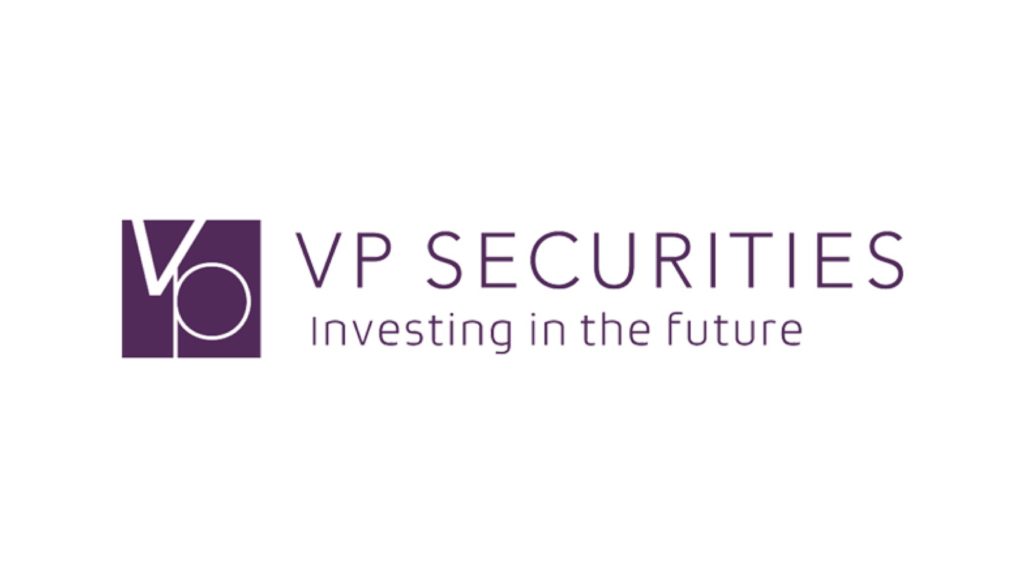 Exciting how SRD II will come out in real life

Proxy voting practices in Denmark are a case in point when it comes to the practical implementations of the new Shareholders’ Rights Directive: Much of its outcome will materialise only when the EU rules start grinding against reality in the member states. “I am excited to see what lies ahead,” says Flemming Merring, head of issuer services at VP Securities.

Two weeks ago, approximately 300 market participants met at the PostTrade 360 Stockholm conference to share thoughts and get the latest input from the post-trade world, which is undergoing rapid transformation. One of the speakers was Flemming Merring, Head of Issuer Services at VP Securities, who gave an update on the implementation of SRD II, with focus on issuers’ right to know their shareholders, shareholders’ right to receive meeting agendas and to obtain confirmation that votes have been cast at general meetings, and foreign shareholders’ access to participate in and vote at general meetings.

On 6 February 2019, the legislative package implementing the amendments to the Shareholder Rights Directive (SRD II) in Denmark was introduced by the Ministry of Industry, Business and Financial Affairs. Over the coming months, the Danish Parliament will process and assumably approve the bill.

New rights for shareholders and companies

The implementation of SRD II marks a transition to a new phase for shareholders, companies and intermediaries – entailing new rights and obligations.

According to SRD II, EU member states must ensure:
• that Companies have the right to identify their shareholders. A restriction may optionally, but seems not to, be introduced for shareholders holding less than 0.5 per cent of the equity or voting rights.
• that Personal data is retained for a maximum of 12 months after knowledge has been obtained that the person has ceased to be a shareholder.
• that Intermediaries facilitate the exercising of shareholder rights.
• that Intermediaries exercise the rights with the express authorisation of the shareholder.
• transparency, so that the shareholder can be informed if a vote has been included.
• non-discrimination, proportionality and transparency with regard to costs.

“With SRD II, you can say that lawmakers have built a new highway towards greater transparency and active ownership, while the approaches to the highway will be established through the implementation of the Directive. I am excited to see what lies ahead – and to see what happens when implementation and interpretations meet with current practices and related national laws. In my judgement, a number of issues remain to be resolved in Danish legislation. For example, under the Danish Companies Act, companies may restrict themselves to publish general meeting agendas on company websites, while according to SRD II, companies must send the information required to enable shareholders to exercise the rights flowing from their shares through the intermediaries or directly to the shareholders,” says Flemming Merring, Head of Issuer Services.

Another challenge is the existing Danish regulation defining the framework for proxy voting.
In 2018, it was estimated that more than 50,000 foreign shareholders, mainly institutional investors, sought to exercise active ownership of the Danish companies in which they had invested. Yet during the 2018 annual general meeting season, 37 per cent of the voting instructions were dismissed, due to non-compliance with formalities (cf. VP’s annual AGM analysis) – primarily due to lack of approval of powers of attorney.

EU lawmakers are highly aware of the cross-border challenges and SRD II states that it must be ensured that intermediaries, such as the nominee account holder, facilitate the exercising of rights by shareholders, including the right to vote at general meetings. If foreign shareholders are to be able to participate in and vote at general meetings – and exercise active ownership – an efficient proxy voting process is required.

“Unfortunately, the current Danish regulatory framework entails a number of constraints on any further significant optimisation of the proxy voting process. Most of the foreign-owned capital is registered to nominee accounts in the VP system, which means that the de facto foreign shareholder is not registered by name in the relevant company’s register of shareholders – and according to the Danish Companies Act, the nominee must present a written and dated proxy in order to be able to vote at general meetings,” says Flemming Merring.

“Even though the Danish implementation bill does not entail a specific change within this area, I still hope that the wording of SRD II in practice can pave the way for ’nominee shareholders’ to be registered in the company’s register of shareholders, and thereby authorised as shareholders who are entitled to vote. In this case, no proxy will be required to be presented – giving a marked simplification compared to the current proxy voting process.”

Practical implementation – all about the custody chain

Implementation of the new regulation at a more practical level is gradually coming up to speed, and requires the development of new cross-border IT solutions and standards, and the establishment of new work procedures across the chains of intermediaries and across countries – especially with regard to shareholder identification and voting. Among other things, market participants must decide on and develop the data environment for messages between issuers, intermediaries and investors. Currently, the Securities Market Practice Group/SWIFT are working on new messaging standards to support the different information flows mentioned above (integrated with the ISO 20022 standard).