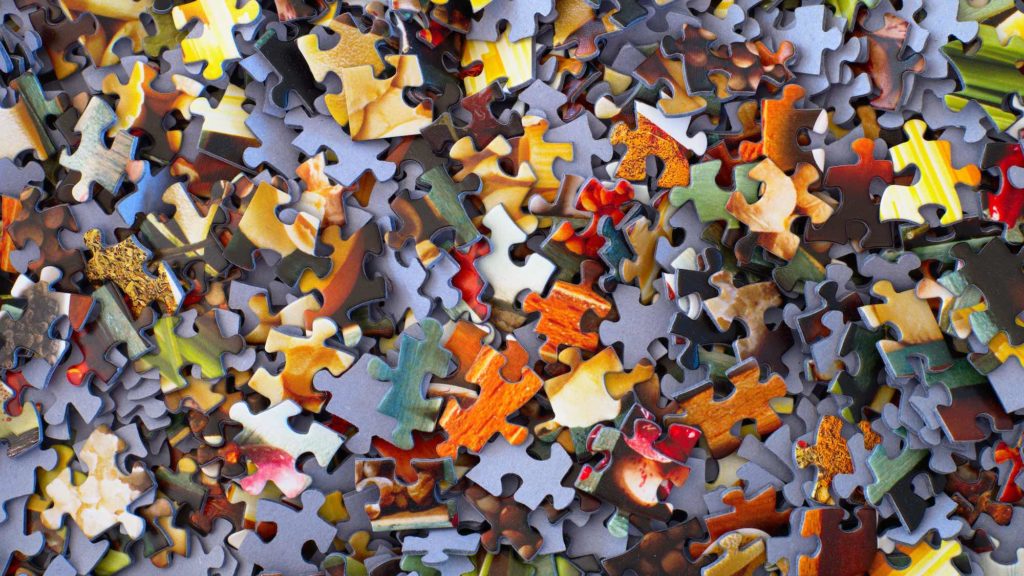 FCA punishes Swiss bank with a record £28 million fine after a near-decade of negligence.

In a statement released Tuesday the UK Financial Conduct Authority (FCA) said UBS failed to ensure complete and accurate information on 87 million transactions to the regulator, which uses the details to catch financial crime and market abuse. This is reported by Financial Times.

Reuter reports that the errors happened between November 2007 and May 2017.

The fact that the bank meanwhile over-reported nearly 50 million transactions, which did not need to be reported, is apparently not seen as cause for forgiveness.

“Firms must have proper systems and controls to identify what transactions they have carried out, on what markets, at what price, in what quantity and with whom. If firms cannot report their transactions accurately, fundamental risks arise, including the risk that market abuse may be hidden,” says Mark Steward, executive director of enforcement at FCA.

“We are pleased to have resolved this Mifid I legacy matter. Although there was never any impact on clients, investors or market users the bank has made significant investments to enhance its transaction reporting systems and controls,” the bank said.