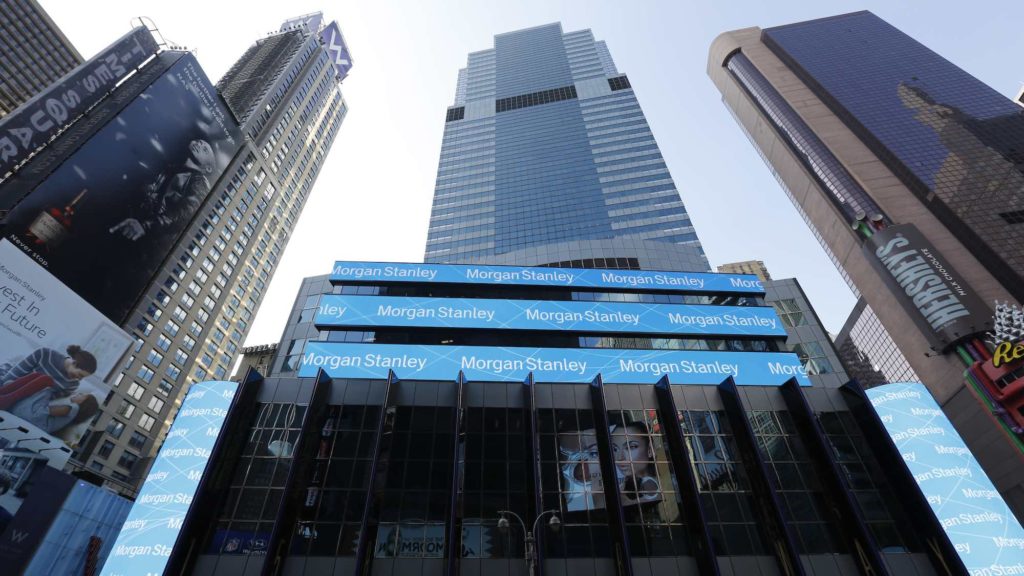 Administration of $12 billion, for 115 of Morgan Stanley’s so-called feeder funds for alternative investments, will be sold to rapidly-growing Icapital.

Icapital Network (or ’iCapital’ as the firm … eh, capitalises itself) is described as a rapidly growing fintech platform – having won contracts to run outsourced technology functions for banks including Bank of America, Credit Suisse and Deutsche Bank. Its list of strategic sponsors features JP Morgan, BNY Mellon, Blackrock and others.

The agreement will grow the amount of assets serviced by Icapital from $28 billion to $40 billion.