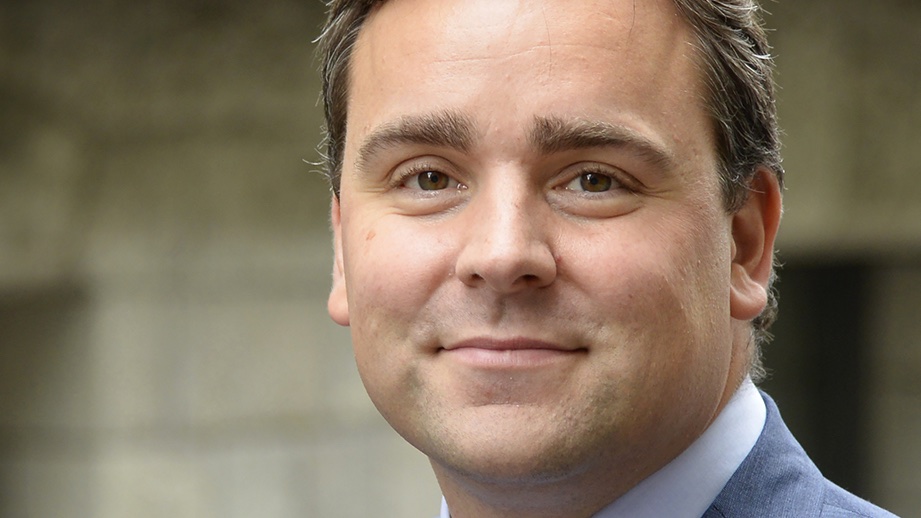 “These have been ten very intensive years”

For the coming decade we may expect a shift from large regulation launches, to harmonising how they are being applied across Europe, Finansinspektionen’s Daniel Gedeon predicts.

“After the financial crisis we have seen a decade of major regulatory framework roll-outs. Regulation-wise, these have been ten very intensive years,” says Daniel Gedeon, head of the department for market infrastructure supervision at Sweden’s Finansinspektionen, when interviewed by PostTrade 360.

The Emir and CSDR regulations are those specifically hitting post-trade, but several others touch areas nearby, for example Mifid 2.

A need for harmony

Going forward, however, Daniel Gedeon’s expectation is that the speed of new legislation could slow somewhat.

“The EU has 28 countries, soon perhaps 27, and we need to make sure the regulations are being applied in the same way across them. The coming ten years could well be more about harmonisation and refining of current legislation, less about introducing new major regulation frameworks,” he says.

“However, one key area of future regulation will the development of a European framework for recovery and resolution for CCPs.”