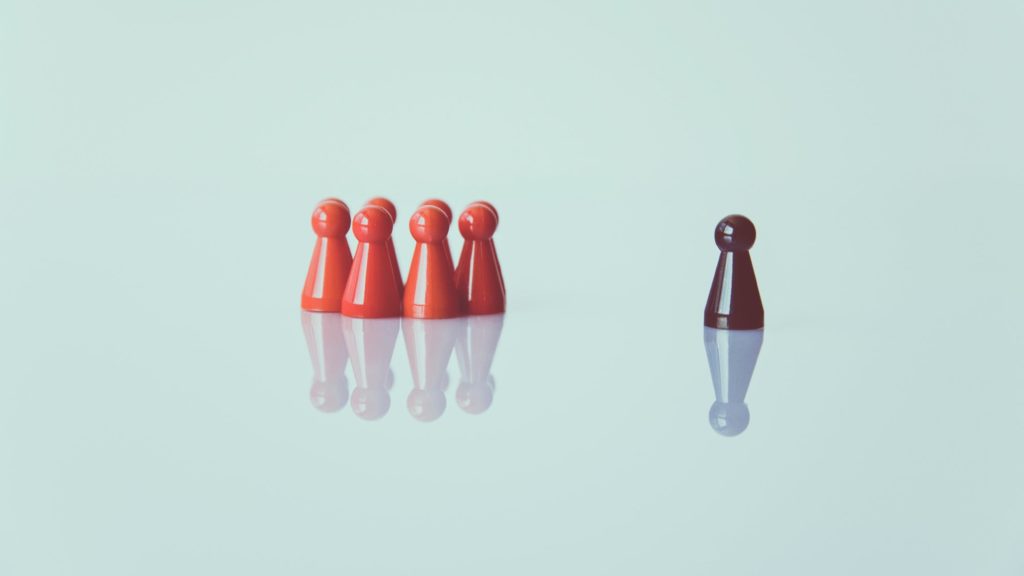 EU: Mind that the UK will be an outsider

Whether or not the EU and UK can strike an agreement about their post-trade and MiFID relations before the transition period runs out on 31 December, all stakeholders must quickly get ready for a reality “very different” from now. Two “notices to stakeholders” from the European Commission are addressing markets in harsh tone.

The parallel 6-page letters that warn about the upcoming withdrawal of UK and EU rules can be read here: one on post-trade financial services and one on the markets in financial instruments. Technically, they are first revisions of equivalent notices originally presented on 8 February 2018, then in prospect of the UK exit from the EU as such.

In relation to EU regulation, the UK has become a “third country”, the Commission points out. A transition period runs another few months, until 31 December 2020, with little actual change so far, but the fresh notices seem to urge all stakeholders to start taking the changes very seriously – with non-agreement as the basic assumption.

“After the end of the transition period, derivatives traded on a UK regulated market will no longer fulfil the definition of exchange traded derivatives (ETDs) under EU law,” the Commission writes explicitly, as only one of the effects in a long list.

With regard to OTC derivatives under clearing obligation, the post-trade notice points out that “[w]ithout equivalence and recognition, after the end of the transition period, a CCP established in the United Kingdom cannot be used to fulfil the clearing obligation”. (This obviously targets London’s clearing giant LCH, which is hedging by growing activities at its French subsidiary LCH SA. This pre-Brexit Reuters article explains the bloc rivalry for that business well.)

The MiFID-related notice to stakeholders emphasises that, as it looks, UK investment firms will lose their MiFID authorisation to work in the EU after 31 December.

Whether UK trading venues should be granted equivalent status by the EU, in relation to the trading obligation, is still under assessment – so it cannot be taken for granted.

“All stakeholders thus have to be informed and ready for a scenario where shares and derivatives subject to the EU trading obligations can no longer be traded in the UK trading venues,” the Commission underlines.

Skips out on discipline regime

In June, UK chancellor Rishi Sunak announced that his country will skip the implementation of the controversial settlement discipline regime (SDR) under the EU’s CSDR framework. The EU responded by signalling that such a move could limit the closeness of future relations.