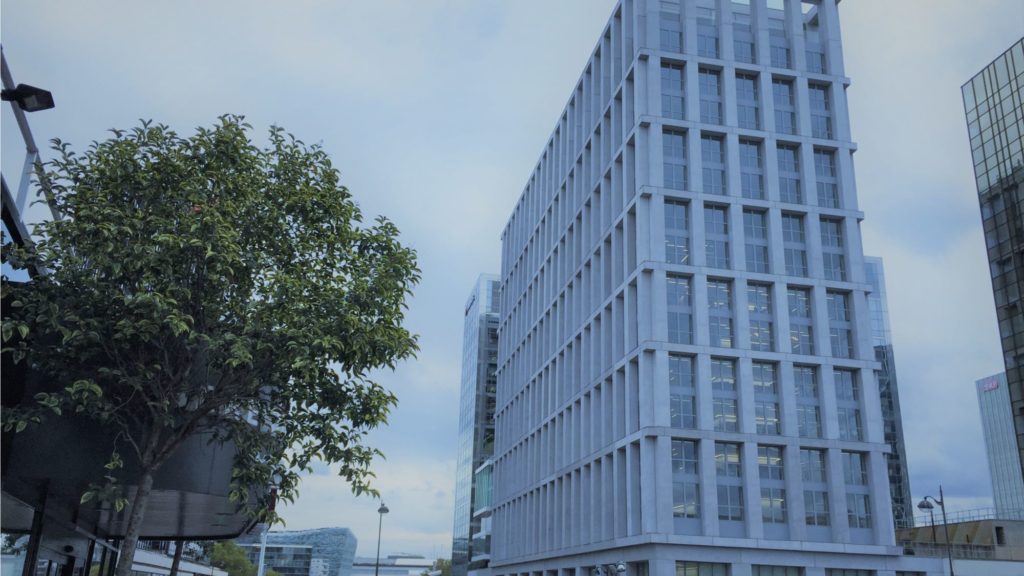 Two questions on the matching of settlement instructions are new, as ESMA publishes a new issue of its Questions and Answers that clarifies the new rules to improve settlement under CSDR. New Q&A versions are also released relating to regulations including AIFMD and MiFID II.

Are “dump” instructions (“delivery without matching”) allowed under the regulatory technical standards on settlement discipline that are coming into force a year from now under CSDR?

Well, ESMA – the European Securities and Markets Authority – is ready to let you know. Readers of the authority’s new release of its questions and answers document on the settlement improvement initiative will soon learn that those dump instructions will only be permitted when different accounts belong to the same participant or are managed by the same account operator. This is one of two questions marked as new in the publication.

As evident from ESMA’s list of recent press releases, new questions and answers can also be found on topics including the Alternative Investment Fund Managers Directive (AIFMD).

Under the market infrastructure regulation, MiFID 2/MiFIR, separate Q&A documents are updated for the topics of transparency and market structures, MiFIR data reporting and investor protection and intermediaries.

The set of new Q&As from ESMA also touch the European Benchmarks Regulation (BMR), as well as the prospectus regulation.