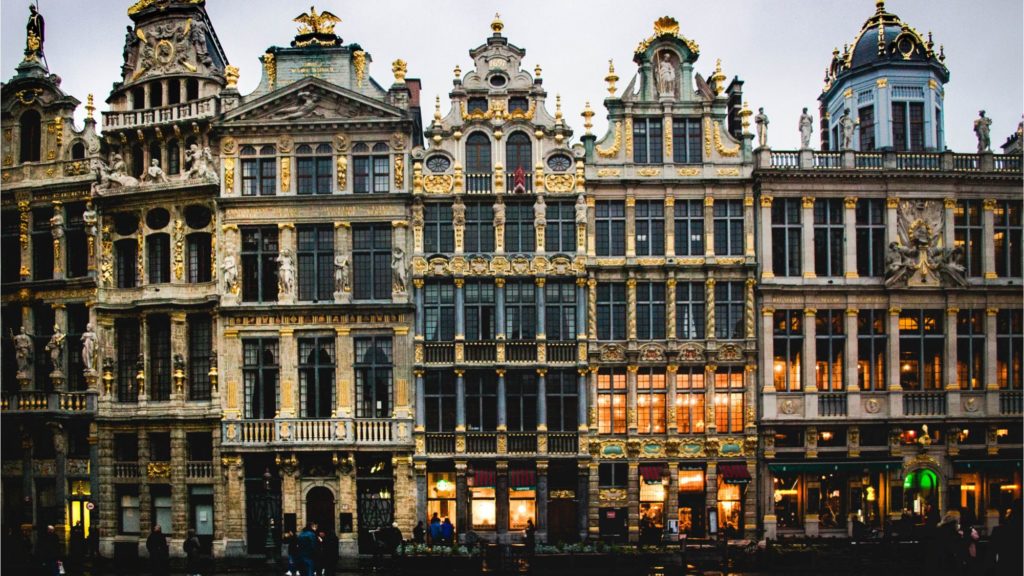 The Brussels-based international central securities depository (ICSD) Euroclear Bank is the first international CSD to be granted an operating license under CSDR, the EU’s Central Securities Depositories Regulation. 17 non-international CSDs are through since before.

The news was presented in a press release Thursday.

Some weeks earlier, in mid-November, Euroclear Bank expressed its intention to join the European Central Bank’s Target2-Securities (T2S) platform. T2S is slowly gaining traction since Denmark’s CSD VP Securities were first to go live on the new platform about a year ago. At the PostTrade 360 Helsinki conference in october, Euroclear Finland announced that it, too, is intending to migrate to T2S.

To see the list of CSDs authorised under CSDR, find here the official CSD register held by the European Securities and Markets Authority (ESMA). At the time of writing it is not updated with the recent Finnish authorisation, nor Sweden’s. Together with Euroclear’s ICSD these put the total number at 18.

The European Central Securities Depositories Association (ECSDA), too, publishes a CSD list which has tended to be faster updated. Find it here.

CSDR is intended to make securities settlement safer, in ensuring that assets are secure, as well as to increase the efficiency of the settlement by harmonising the settlement cycle and providing common requirements for European CSDs.