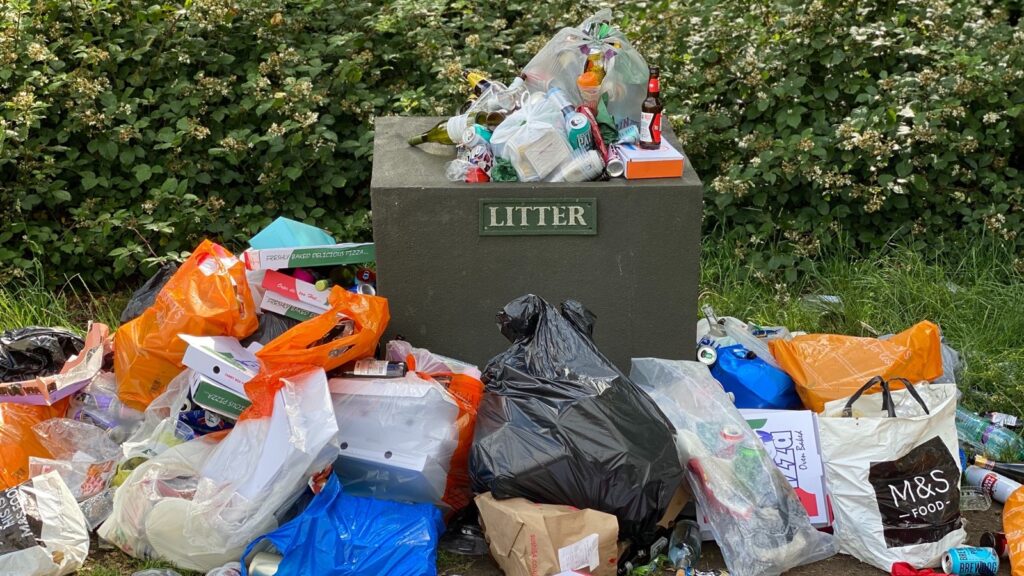 A proposal to bury the plan for mandatory buy-ins, when securities are not delivered after a trade, has been worked out by the European Council. Now, the European Central Bank makes clear it fully agrees.

Mandatory buy-ins, of securities that the seller fails to deliver after a trade, were scheduled for EU-wide implementation years ago, as one half of the “settlement discipline regime” (SDR) within the Central Securities Depositories Regulation (CSDR). While the other half of the regime – penalty fees on the party deemed to have caused a settlement fail – finally came live last February, the mandatory buy-ins have remained postponed.

This spring, an amendment proposal has been worked out to ditch them. We wrote about it here in March, at the stage of Commission proposal. With the European Central Bank’s now cheering at the idea in a formal opinion letter, the question is whether there is any stakeholder still standing up to promote the implementation of mandatory buy-ins.

Those who welcome ECB’s opinion include the International Capital Markets Association (ICMA):

“ICMA has long advocated against the implementation of a mandatory buy-in regime in the non-cleared bond markets and had raised concerns with the regulatory authorities with respect to the potential negative impacts it will have on market liquidity and stability. ICMA’s longstanding focus on this issue has been critical in ensuring the suspension and review of mandatory buy-ins,” the association writes on LinkedIn.

The text of the ECB’s opinion is not categorically ruling out any form of mandatory buy-in, but distances itself from the no-exception scope of the original plan.

“The ECB welcomes the Union legislator’s objective to establish a more targeted scope for the CSDR’s settlement discipline regime by addressing market behaviours that lead to settlement inefficiencies, but without automatically penalising every individual settlement fail regardless of the context and parties involved,” it writes.

So who should actually be spared from the SDR?

The ECB requests more clarity on the criteria for mercy from discipline measures when “settlement fails [occur] in the context of transactions that do not involve ‘two trading parties’”:

“CSDs might not at present be equipped to identify settlement instructions that are to be excluded from the scope of the settlement discipline regime under the proposed regulation. To facilitate such identification, the delegated acts of the Commission could helpfully include definitions that enable the envisaged exclusions to be concretely identified, thereby assisting CSDs in reaching an automated process,” the central bank suggests.

In the more general introduction to the letter, the ECB reinforces its belief in increased cross-border CSD competition:

“The ECB strongly supports the general aim of further facilitating capital markets integration by reducing barriers to the cross-border provision of settlement services.”