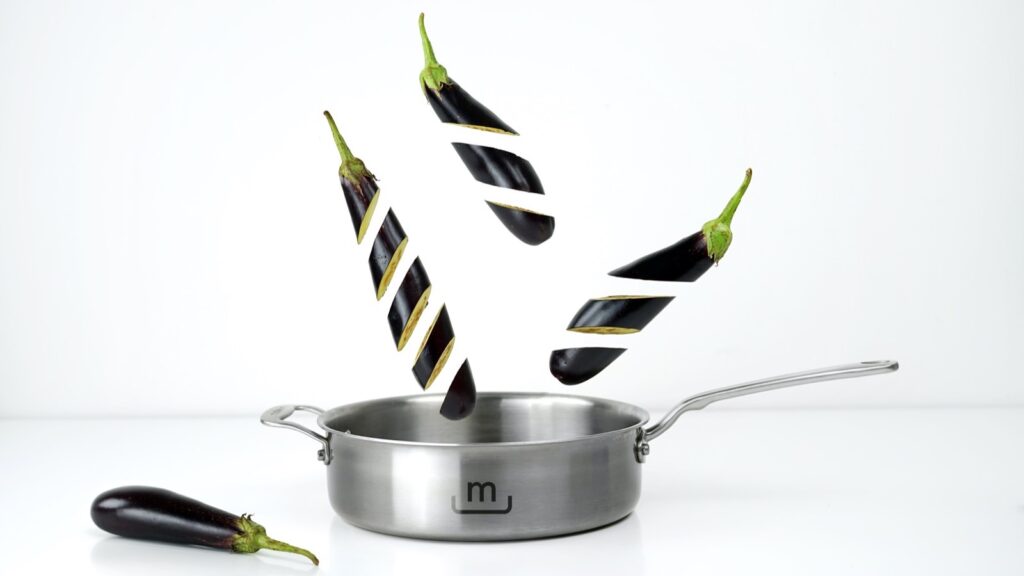 They had been scheduled to be launched in tandem with the settlement-fail penalties at the beginning of February – the contested mandatory buy-ins under the settlement discipline regime of the EU’s CSD regulation. But after being postponed at short notice, the whole plan is now scaled back by the European Commission, to an “if and when”.

[Interested to know what February’s implementation of settlement-fail penalties has led to? Don’t miss the cross-stakeholder panel at PostTrade 360° Stockholm on 29 March, 14:00 CEST, with speakers from DTCC, SEB, LCH, Goldman Sachs, Euroclear and HSBC. Digital attendance is free.]

For many years, the European Commission ran its implementation campaign around mandatory buy-ins in case of failure by the selling party to deliver the securities after an agreement to trade. Now, it is resorting to suggesting that “a ‘two-step approach’ is introduced under which mandatory buy-ins could become applicable if and when the penalties regime alone does not improve settlement fails in the European Union”.

A press release is here, with a questions-and-answers brief here and the actual 62-page CSDR review proposal text here.

The mentioned “penalties regime” refers to the half of settlement discipline measures under CSDR which was indeed implemented in February: cash penalties to be paid by the party considered to have caused a settlement failure. As for the mandatory buy-ins, these are thus no longer proposed for all securities types at all times.

Instead, the Commission appears to want to keep it as a whip behind its back, possible to bring to use when and where it perceives specific need. The approach that it is now proposing would mean that “The Commission can re-introduce mandatory buy-ins by means of an implementing act in certain circumstances, for example, if the rate of settlement failures does not improve”.

Seeks to simplify the “passporting”

“In addition, to further improve the mandatory buy-in regime, refine its scope, as well as make it more proportionate and effective, a pass-on mechanism will be introduced where only the original failing participant in the chain will be made the addressee of the claim,” the European Commission adds.

Other areas impacted by the new CSDR review include …
• the “passporting regime”, to make it easier for central securities depositories (CSDs) to cross national borders under a single licence,
• cooperation between supervisory authorities,
• making it easier for CSDs to provide banking-type ancillary services, and
• strengthening oversight by supervisors over third-country CSDs in the EU.