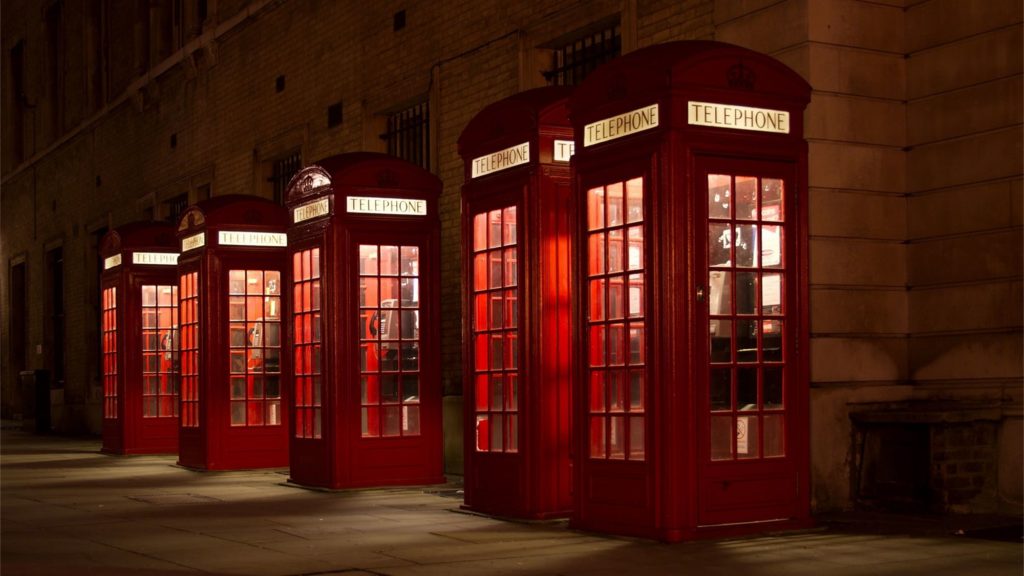 ECB call to banks in UK: Speed up your moving out

The ECB banking supervision department urges banks to start moving its staff faster from the UK to the EU, as a hard Brexit on October 31 is looking ever-more likely.

In a newsletter article, the banking supervision unit of the European Central Bank gives its view:

”So far, banks have transferred significantly fewer activities, critical functions and staff to euro area entities than originally foreseen as part of their plans for Brexit Day 1. The ECB now expects banks to speed up the implementation of their plans. Where contingency plans for a no-deal scenario are not yet fully implemented, banks should step up their preparations to minimise execution risk,” it writes.

Noting the statement, news agency Bloomberg adds the observation that a number of financial-services firms in London have not been building up further reserves in the euro area as demanded.

Goldman Sachs and Standard Chartered, for example, have been reported to have delayed transfers of several billion euros of capital outside the United Kingdom.