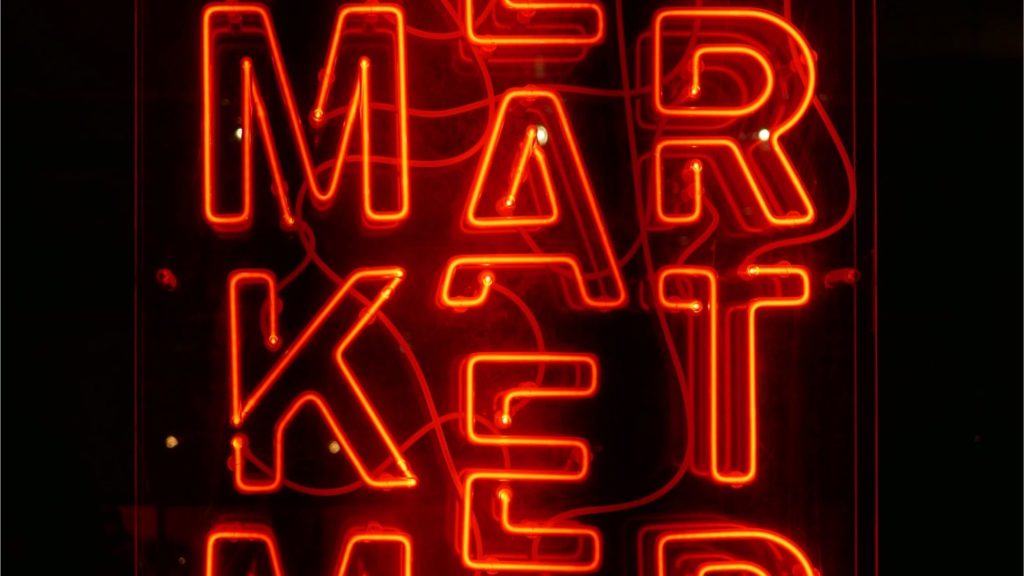 A service called consolidated tape, CT, was supposed to emerge and lower the prices of market data under MiFID II. But neither happened, ESMA now concludes, as the authority turns to the market for advice on how to come forward.

With MiFID II (Markets in Financial Instruments Directive), a legal framework for operating a consolidated tape (CT) was put in place. Yet, more than a year after its application, there is still no such thing as a CT around.

“Has so far not delivered”

“[B]ased on ESMA’s analysis, it appears that MiFID II has so far not delivered on its objective to lower the prices of market data,” the European market regulator now concludes in a press release, as it launches a consultation paper on the matter.

ESMA reports that different market participants have highlighted benefits that such an initiative would bring, but sees remaining challenges, such as:

Should be free after 15 minutes

MiFID II and MiFIR provide requirements “to publish market data on a reasonable commercial basis (RCB)”, to provide market data in a disaggregated format, and to make market data available for free 15 minutes after publication.