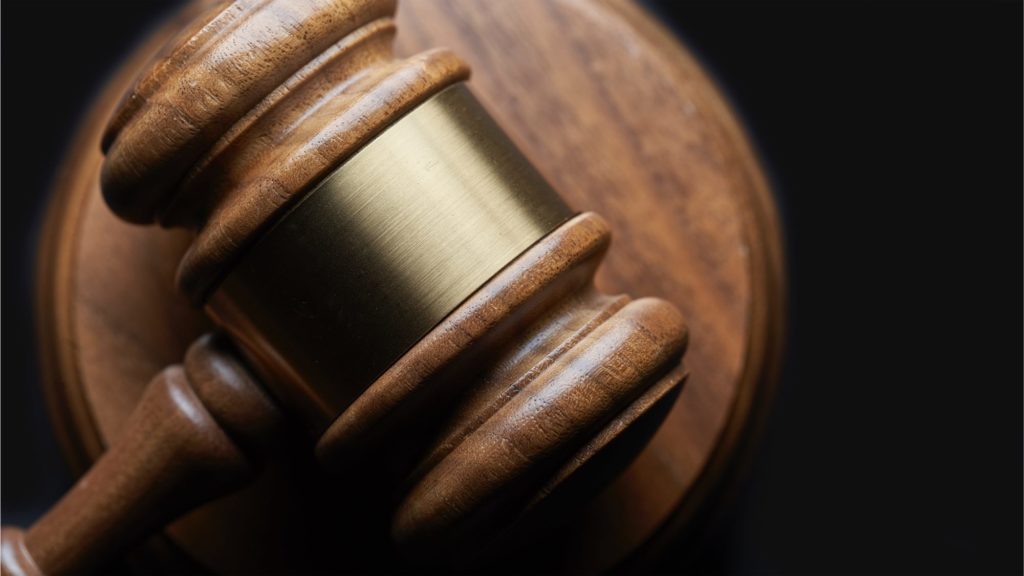 Did prime brokerages at big banks like Morgan Stanley, Goldman Sachs and Credit Suisse conspire to overcharge investors and obstruct competitive new exchanges? We may never know the answer, as a New York court will not let the question up for trial.

Platform provider QS Holdco says that its electronic trading platform AQS, launched in 2009, threatened the powerful role that some large banks have as intermediaries in the securities lending market – and that they therefore conspired to boycott the startup. This is noted by Global Custodian.

As a result, QS Holdco says, it was forced to sell its struggling AQS business at a loss. Buyer was a firm named Equilend.

The addressed New York court now decides to drop the case, however. The judge agrees with the defendants’ argument that the right to making claims lies no longer with QS Holdco but with Equilend, who bought all the assets related to the platform years before the lawsuit.

AQS is described as a platform directly matching borrowers and lenders in the securities lending market, making it possible for market participants to trade anonymously in real-time. This would have threatened to cut out the lucrative intermediary role played by the large banks.