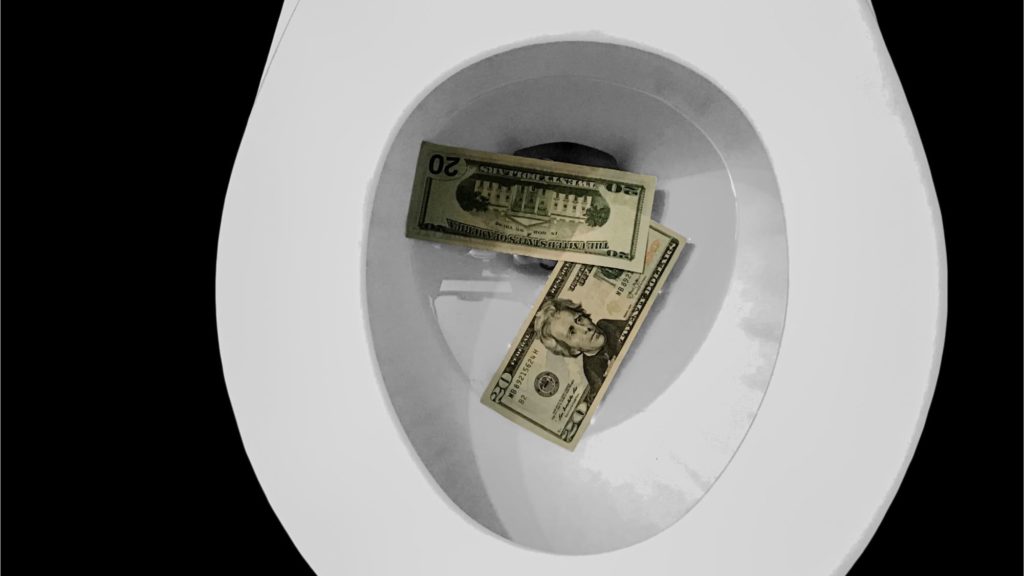 Across the world, the threat of penalties for lacking AML compliance is moving from talk to action. An overview by solution supplier Encompass puts the year’s sum of 58 fines at $8.1 billion, with US and UK regulators being most active.

25 fines in the United States and 12 in the United Kingdom accounted for most of the anti-money laundering (AML) fines in 2019, counted in numbers. 12 other jurisdictions shared another 21 penalties between them.

The analysis is presented by Encompass, and picked up by news media including Finextra.

In terms of amounts, however, the single fine issued in France made up more than half of the global total. A full $5.1 billion was billed to a single culprit – not named by Encompass but consistent with media reports about UBS. According to Bloomberg, UBS will now have four weeks in June to fight its record penalty for helping rich French clients to put away undeclared money off-shore.

The total fines roughly doubled those of the previous year, both in numbers (58 versus 29) and amounts ($8.14 billion versus $4.27 billion). The record year 2014 saw a total of $10.9 billion, dominated by one extraordinary post of $8.9 billion corresponding to BNP Paribas (New York Times article here).

Not only banks are targeted by regulators, but companies in general too. The proportion of cases related to banks shrank to just under half in 2019, according to Encompass.

In addition to the mentioned countries – US, UK and France – AML fines were issued in Belgium, Bermuda, Germany, Hong Kong, India, Ireland, Latvia, Lithuania, the Netherlands, Norway and Tanzania.