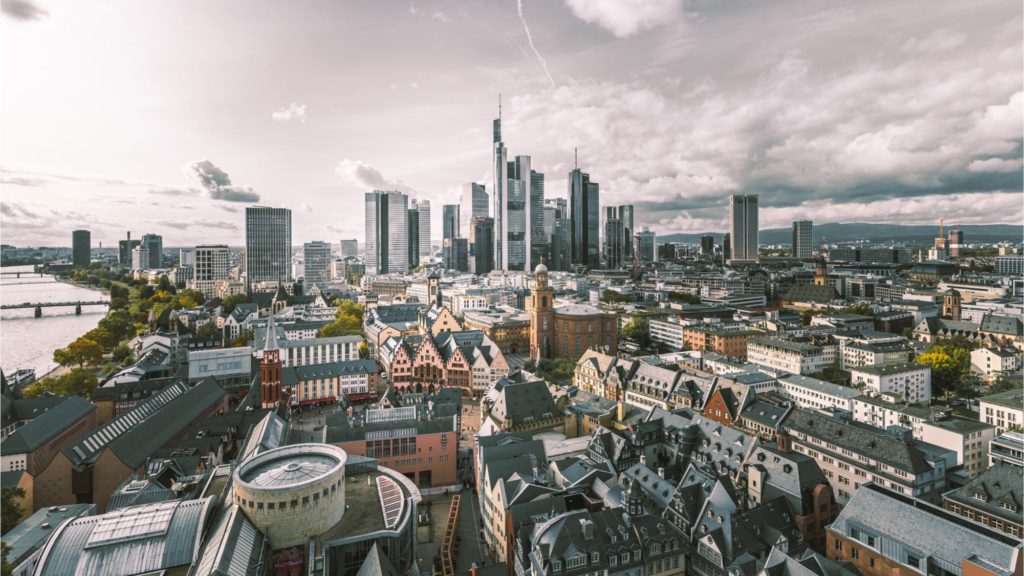 Clearstream gets CSDR license and bets on fund platform

With its 51-percent acquisition of Fondcenter AG from UBS, for 389 million Swiss francs, Clearstream plans to combine the platform with its own, Fund Desk.

The activities are intended to be fully consolidated, jointly hosting distribution services for over USD 230 billion in assets under administration. Long-term commercial arrangements for providing continued services to UBS are in the deal.

As for Clearstream’s acticvitity as Germany’s central securitities depository (CSD), it has now been licensed by the regulator to act under the EU’s CSDR regulation.

To see the list of CSDs authorised under CSDR, find here the official CSD register held by the European Securities and Markets Authority (ESMA). Before updating with Clearstream, it lists 18 licensed bodies – most of them national but also including Euroclear’s international CSD.

The European Central Securities Depositories Association (ECSDA), too, publishes a CSD list which is often updated quicker. Find it here.