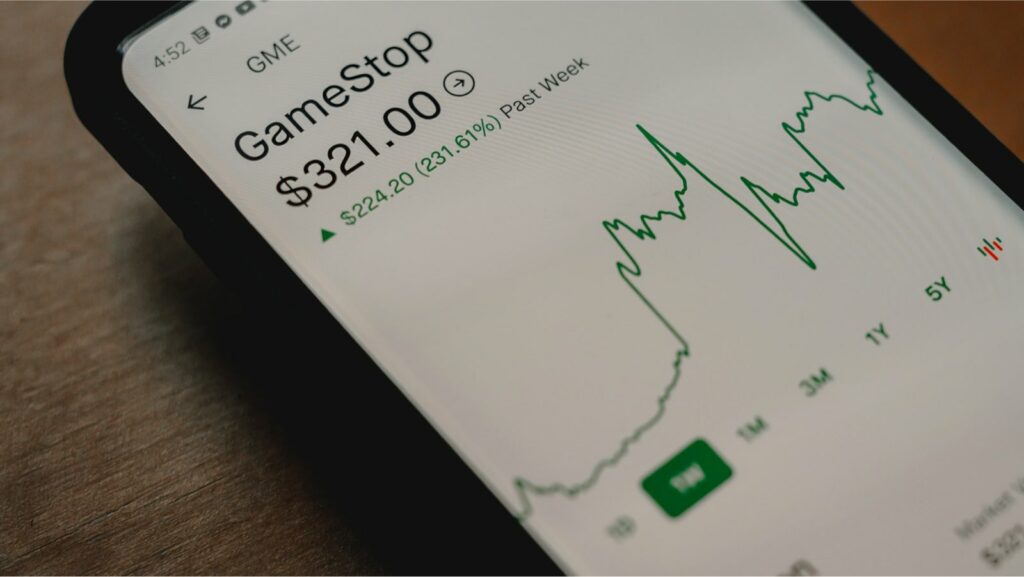 The subject of trade settlement procedure rarely engages the broad audiences. Yet a newly published opinion article with Business Insider, by New York-based journalist Alex Yablon, moves the debate into the popular space on the back of the GameStop debacle in January.

Online retail trading platform Robinhood was central in January’s craze – triggered by crowds on social forums to squeeze shortsellers – but had to pull all brakes on its clients’ trading as the requirements for collateral by DTCC was reaching billions of dollars.

Robinhood CEO Vlad Tenev called for stepped-up activities to move market practices towards same-day settlement, “T+0”, as opposed to the current “T+2” regime that sees settlement two working days after the trade. PostTrade 360° noted recently that DTCC, the US CSD, did not seem to heed the call, though. Instead, DTCC said the markets evidently don’t seem prepared for T+0 – a system for which it has been exploring DLT-enabled capabilities for some time.

For anybody interested in understanding the matter, this detailed op-ed article by writer Alex Yablon on Buiness Insider could be a nice read. Already in the headline, it is evident that he strongly disproves of the Robinhood CEO’s statements: “Robinhood’s idea to rewire the financial system in the wake of the GameStop mania is a nonsensical disaster,” it reads.

“A deceptive bit of blame-shifting”

“The company’s proposal for how to fix the trading system in the wake of the Gamestop freeze is a deceptive bit of blame-shifting that doesn’t address what actually forced the company’s hand. If implemented, Tenev’s proposal would massively disrupt the inner workings of the global financial system. Are day traders’ tendies worth it?,” Alex Yablon writes in the article – adding that same-day settlement would add headaches while benefiting few.