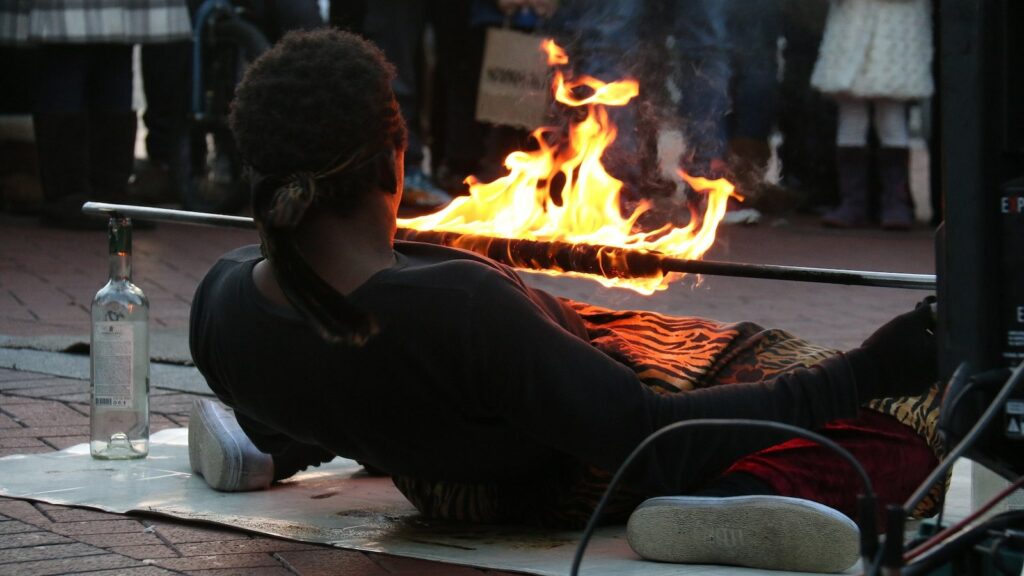 DTCC pulls the brake on its plan to develop capability for near-instantaneous settlement for securities trades – the “T+0” vision previously stated for its DLT based “Project Ion”. Is “T+½” the new dream spot?

“Based on in-depth client feedback conducted over the past 6 months as part of the Project Ion research, DTCC does not believe the industry is adequately aligned on moving to T+0,” says DTCC’s Michael McClain, interviewed for a questions-and-answers article posted Thursday 4 February on the company’s web site. Michael McClain is a DTCC managing director and general manager of equity clearing and DTC settlement services.

“Industry participants perceive the barriers to this change, such as challenges with predictive financing, real-time reconciliation and current workflows in the institutional trade processing lifecycle as outweighing the benefits,” he specifies.

What a difference (half) a day makes

While seemingly giving up on the T+0 vision, the company – the United States CSD operator – appears to stick to its view in principle: that the quicker the settlement happens, the better. The title of Michael McClain’s article is “Why shortening the settlement cycle will benefit the industry and investors”. Yet, with the obstacles to T+0, a polished ambition level is put forward:

“DTCC has engaged with its clients, including asset managers, brokers and banks, its regulators, and other key stakeholders to explore a move to T+1, or potentially T+½, to achieve greater reductions in margin requirements and costs,” Michael McClain says in the internally produced interview.

“Could have wiped out Robinhood”

The DTCC interview article does not reference the recent market craze around stocks including Gamestop, boosted by crowd action triggered on social media forum Reddit, and largely brokered through Robinhood, a popular trading platform. Global Custodian is among the media which, however, point to the connection in timing and topic.

Robinhood had to back trades made on its platform with collateral for the two days from trade to settlement – in large amounts driven not only by volumes but also by the price volatility spike.

“According to certain industry experts, if a T+0 settlement cycle would have been in place it during this period, it could have wiped out Robinhood and countless others,” Global Custodian writes, noting also that the CEO of Robinhood has called for same-day settlements after its users criticized it for intervening with their trading.

PostTrade 360° wrote about DTCC’s Project Ion here – as well as its private-markets sibling project Whitney – as they were announced in May 2020.