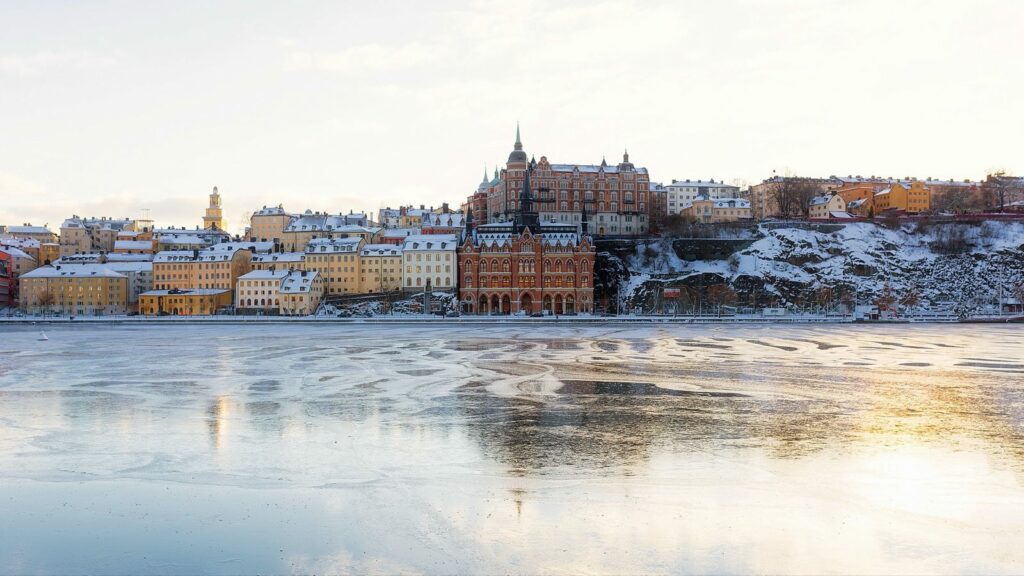 Sign up for Stockholm to track these seismic shifts

Book 25–26 March (Thursday and Friday) for the PostTrade 360° Stockholm conference, this year’s regional community highlight. With the digital format and the cross-border nature of the topic, more international participants than ever are expected, too. Join, for free, to stay updated on the incoming technology and the shifting alliances in the industry battlefield.

PostTrade 360° Stockholm took place on 25–26 March. News around the event is gathered here.
Find the 44-page event magazine here.
By the way … are we connected on LinkedIn already, among the 1,600 post-trade pros who are? Follow us here.

A panel with all four CEOs of the big Nordic countries’ CSDs should be evidence enough: the region’s post-trade industry is hot. Finland and Sweden are on the hand of Euroclear (fronted by Hanna Vainio and Roger Storm, respectively), while Norway and Denmark (Audun Bø and Maria Hjorth) have more recently gone into the rivalling Euronext group. Roger and Maria are both new on their chairs since last year’s panel.

Time to automate – but just how?

Post-trade process automation is picking up on so many levels – but to what degree does it motivate radical re-processing such as outsourcing or shifting service providers? So many battles and changes are in play right now, transforming the post-trade landscape both in the Nordics and outside it. Take two days to put your ear to the ground with us.

Technical trends include the front-to-back integration of trade management systems, growing flexibility of API-interconnected resources and outsourcing solutions … Not to mention new blockchain capabilities in spaces like collateral allocation, digital-asset custody, and increasingly decentralised finance. Recently, the GameStop affair that was triggered in a chat forum to mobilize a large collective of retail investors, has raised the question of who is in charge – and what it will imply in the back office. PostTrade 360° Stockholm should let any investment operations professional stretch their future muscles.

“In this environment I look forward to the possibility for everyone to meet – being able to do it simultaneously and in a neutral conference setting,” says Daniele Truini, head of PostTrade 360°.

With last year’s transition to digitally hosted events, many people felt hesitant at first to ping other delegates for their attention on the platforms. Some ice broke throughout the year, though, and the platform for Stockholm may introduce some more tricks to get us chatting more like in a physical venue. Many participants indicate they hope to meet both old and new contacts, so don’t hesitate.

“Every delegate will decide for him- or herself, but we are happy to be able to put forward this digital option,” says Daniele Truini.

PostTrade 360° Stockholm took place on 25–26 March. News around the event is gathered here.
Find the 44-page event magazine here.
By the way … are we connected on LinkedIn already, among the 1,600 post-trade pros who are? Follow us here.