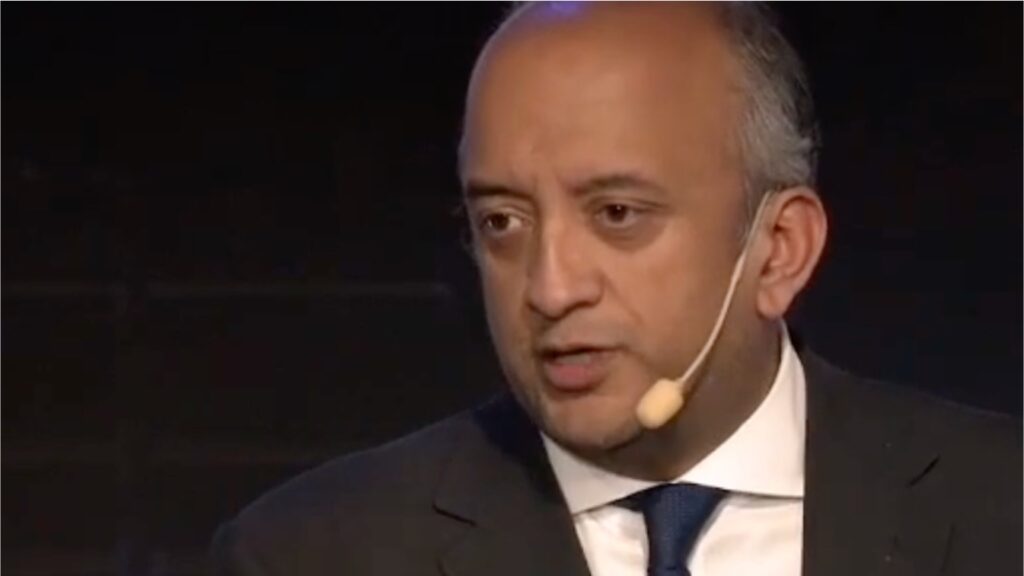 With the name changed from EuroCCP to Cboe Clear Europe, and with Vikesh Patel recruited to take over the President role after Cécile Nagel who announced her departure in the summer, the clearinghouse hopes to enter “its next phase of growth”.

At Swift, Vikesh Patel has held the title Head of Securities, having come there, in 2017, from the role as chief operating officer at LCH. He has previously managed infrastructure and post-trade strategy at Goldman Sachs and Morgan Stanley. Attentive readers of PostTrade 360° may recognise Vikesh from his session at the Stockholm 2022 conference, where he discussed with Tietoevry’s Hugo Sundkjer how tokenised securities could be made to fit into traditional operations.

Cboe announced the recruitment in a press release on 21 December.

EuroCCP grew its volumes as a pan-European equities-only clearing house, leveraging the possibility of interoperability on some venues, or status as “preferred” clearing partner on others, letting clients net trades across connected venues. After being acquired by the Cboe group, the business was expanded with derivatives clearing to support Cboe Europe Derivatives (CEDX), a new derivatives exchange launched in September 2021.

If you are interested in the future of Europe’s clearing, make sure you look up our “all-star” panel discussion from our Amsterdam 2022 conference in November, if you haven’t already. It is available even as a full-session video with this article.

Post Tags: CboeCécile NagelClearingEuroCCPNew positionsSwiftVikesh Patel
Alexander Kristofersson
Previous PostESMA updates transparency standard for how to report price and quantity
Next PostBook these dates and dance with us in 2023