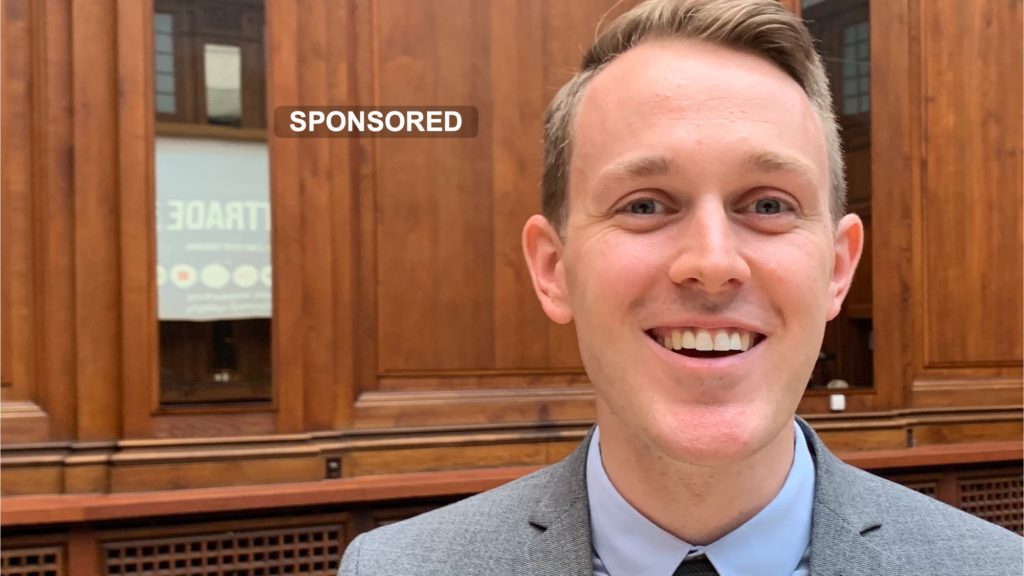 Turning an ugly duckling into a swan

The migration of DKK to T2S was more an ugly duckling than a beautiful swan, according to VP’s Product Manager for T2S at the Post Trade 360 conference in Copenhagen. One key learning is to move away from consensus-driven decision-making, to prevent the same thing from happening again. Right now, VP has a one-year plan in place for a broad range of improvements for Danish market participants.

The Ugly Duckling is a fairy tale by Hans Christian Andersen about a little swan trying to fit in with a group of ducklings. Product manager Kristoffer Kjelsø Sønderlev from VP Securities took this story as the starting point for his presentation “DKK on T2S and the initiatives to improve the post-trade process going forward”.

“The swan doesn’t really look like the other ducklings. It doesn’t fit in with the rest of the flock. Even though it tries its best to be like them, this doesn’t really work. This is equivalent to how the Danish market tried to fit the current Danish set-up into T2S. We migrated a fully segregated market into T2S in a way that allowed the market participants to do this with different set-ups, knowing that our model was not identical with how virtually all others entered the platform,” said Kristoffer Kjelsø Sønderlev.

During the migration weekend, the Danish market did indeed migrate to T2S, and the first DKK settlement took place on T2S, marking that T2S was now a multicurrency platform. Not all settlement took place using the new processes and new functionality. Instead, a number of unforeseen events occurred, resulting in delays, which also had a knock-on effect on the market, creating issues at many different levels. Market participants had set up their securities accounts differently, using the flexibility provided by VP. As a consequence, the post-trade area struggled with operational instability, low STP processing and too many unmatched instructions.

“At go-live in October, we saw settlement rates declining to around 90 per cent; and even down to 88 per cent for VP settlement in November, which was the first actual month with DKK settlement in T2S, and with settlement in both T2S and VP. That was quite a drop from before the migration, when the rates were over 97 per cent on average,” said Kristoffer Kjelsø Sønderlev.

VP has a one-year plan

Now, the ugly duckling is not so ugly anymore. Based on dedicated work and a great effort from the entire market, the numbers have gone up day-by-day, Since New Year, and especially since March 2019, settlement efficiency has been back at the pre-migration level of around 97 per cent. The Danish market is more or less back in business, with settlement rates surpassing a number of other markets. Yet getting the numbers back to the current level has not been easy and some market participants are still struggling to achieve the same level of STP as before the migration.

“At VP, we have looked into how we can help the market to reap the benefits of being on T2S and make the market as efficient as before go-live. We have drawn up a one-year plan with a number of individual initiatives to support day-to-day operations, settlement efficiency and STP flow,” said Kristoffer Kjelsø Sønderlev. “Some initiatives have already been implemented, which has helped a number of market participants in their day-to-day operations. We have made numerous minor adjustments, as well as some more vital changes. We will see a number of initiatives implemented during the summer and throughout the second half of 2019, in order to further increase the STP flow and improve settlement efficiency.”In his presentation, Kristoffer Kjelsø Sønderlev listed six ongoing initiatives to supplement amendments already implemented, and that we consider it most important to implement, since they will serve a majority of customers and will resolve current issues to a great extent. For instance, the current need for manual intervention will be eliminated in a number of situations.

Furthermore, Kristoffer Kjelsø Sønderlev listed nine potential initiatives, including streamlining processes involving T2S and professional settlement with securities accounts on T2S instead of VP. Many of these initiatives are related to optimising settlement flows on both the VP and the T2S settlement platforms, as well as moving towards European standards from a harmonisation viewpoint.

“DKK on T2S is a major upheaval. Moving the entire post-trade process is a huge step; not only from an IT viewpoint, but also from a business perspective. The migration not only concerned how the settlement between professional parties was to take place on T2S on a 1:1 basis, but also changing the entire settlement flow, by introducing settlement on two settlement platforms,” said Kristoffer Kjelsø Sønderlev. “The post-trade process in the Danish market has run smoothly in the past, with high STP levels and strong settlement efficiency. But it has also been based on a rather complex IT set-up running primarily on proprietary solutions and proprietary communication formats.”

“VP has been quite consensus-driven, by allowing full flexibility in the service offerings, to accommodate all of our customers’ requests. This has added complexity.”

We had the best intentions, and we developed and implemented a solution as designed and required by the market. But in hindsight, for some this may not be the solution that was actually needed. Taking complexity, maintenance costs and future development costs into account, it’s not always a good thing to be as consensus-driven as we have been.

“It’s time for VP to set the pace and take leadership. We will continue to consult our customers, as this is the cornerstone of how we do business. Nevertheless, sometimes we are the only party with a full overview, and we need to point in the right direction, even though this may not suit everybody. We need to dare to have the conversation about not pleasing everyone, if this is for the greater good of the market. This is a vital task if we are to ensure that we all are better prepared for significant changes, such as T2S, in the future.”

“Migrating a segregated market to T2S, which is built for markets with an omnibus structure, did entail some issues. This is where I believe that Denmark, despite all the differences – after implementing the initiatives in progress and potentially some of the possible initiatives to come – will be transformed from the ugly duckling we were during migration, to the beautiful swan we hoped for on entering T2S,” concluded Kristoffer Kjelsø Sønderlev.