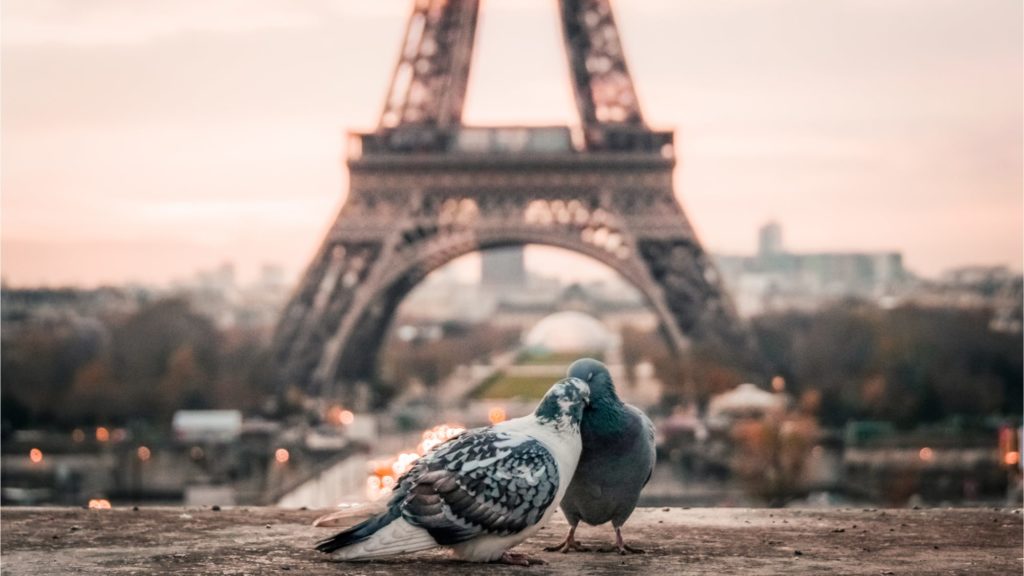 ID2S – a DLT based, regulated CSD owned mainly by teleoperator Orange – says it plans to go live with operations already before this summer. It plans to offer real-time settlement for money market instruments.

According to an article by Global Custodian, ID2S “is set to start operations before summer 2019 after the successful onboarding of the largest French custodians and issuer and paying agents”.

ID2S was founded last year by blockchain technology expert SETL, which ran into financial trouble and has seen its shares in ID2S passed over to Orange (former France Telecom), which now holds 88 percent, together with bank giant Citi, which holds the remaining 12 percent.

Already in 2018, ID2S became an authorised CSD under Europe’s CSDR, and signed on as a participant of the pan-European securities settlement platform Target2-Securities (T2S).