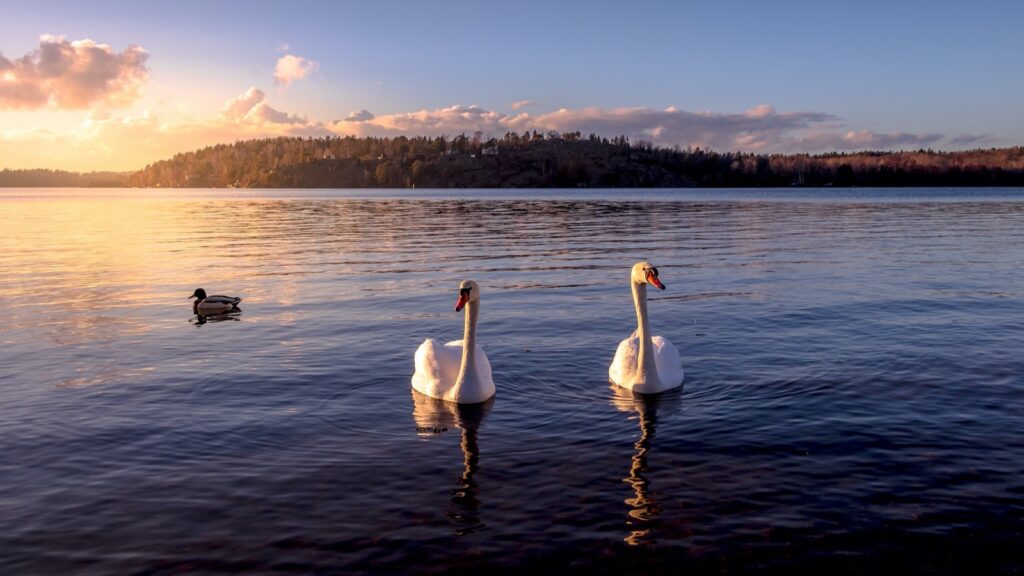 Swedish central bank Riksbanken has decided to move in the direction of joining pan-European settlement platforms TARGET2-Securities, for securities, and T2, for payments.

The news is announced by Riksbanken in a Swedish-language press release.

“The decisions are based on, among other things, the increasing internationalisation, with banks and other actors being active in several markets. This brings growing demand for harmonising and using common standards,” Riksbanken writes – adding that large resources will be required.

Security measures, including a backup solution, will be important, Riksbanken writes. The next step will be deeper analyses, including dialogue with Sweden’s CSD and the country’s securities-market participants.

Post Tags: RiksbankenSettlementTarget2-Securities (T2S)
Alexander Kristofersson
Previous PostCSDR compliance – Get the data right
Next PostSo, what is in the CSDR crystal ball for Denmark?