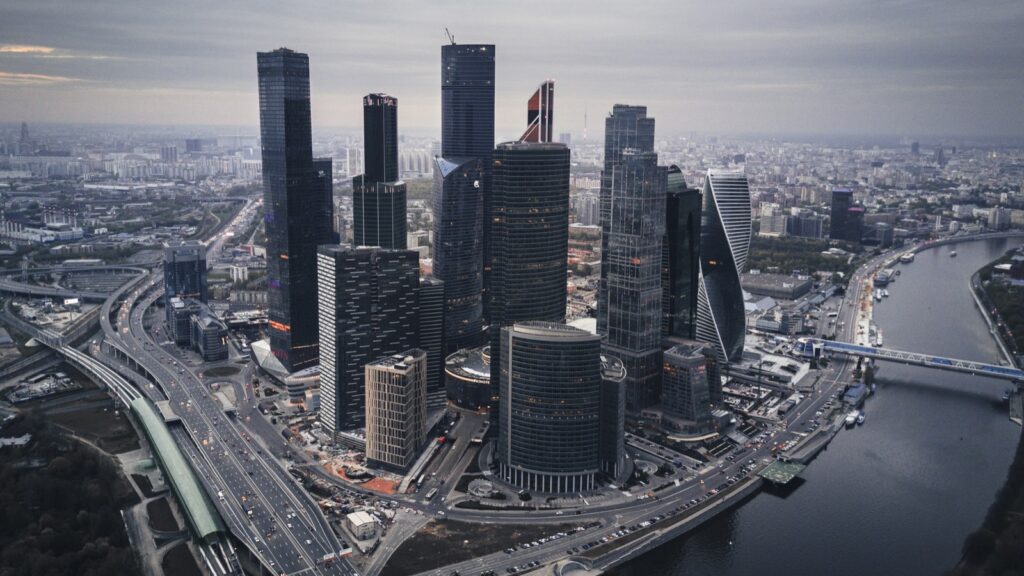 The Moscow Exchange, MOEX, launches trading in shares with settlement in foreign currencies, primarily US dollars, in parallell with trade in roubles under the same tickers.

Last year, MOEX launched trading in shares of international companies with settlement in roubles. Now, starting on 27 September, the exchange operator adds the possibility to trade these international shares in the currency of their main listing. More details are in a press release.

Trades in foreign securities denominated in USD will settle on the second day after the trade date, a “T+2” basis. International securities admitted to trading from October onwards will trade both in roubles and foreign currencies.