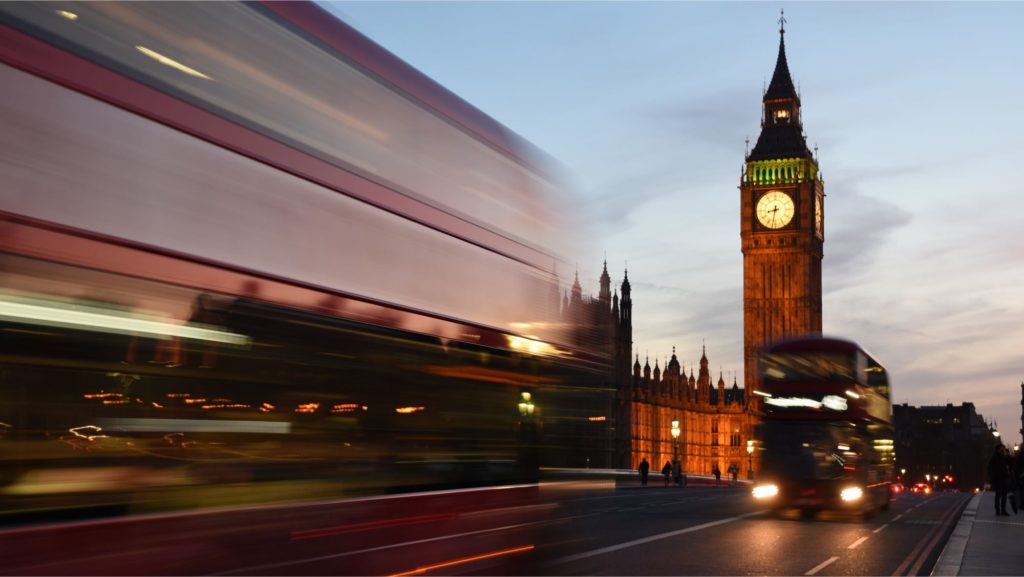 Hong Kong Exchanges (HKEX) says it plans to offer around £30 billion for the London Stock Exchange Group – which half-interestedly describes the proposal as “unsolicited, preliminary and highly conditional”. Even so, it could put LSEG’s initiated mega-merger with Refinitiv in limbo.

“The Board of LSEG will consider this Proposal and will make a further announcement in due course,” the London Stock Exchange Group wrote in a brief statement Wednesday.

“LSEG remains committed to and continues to make good progress on its proposed acquisition of Refinitiv Holdings Ltd as announced on 1 August 2019. A circular is expected to be posted to LSEG shareholders in November 2019 to seek their approval of the transaction,” the British exchange added.

Earlier in the day, Hong Kong Exchanges and Clearing Limited (HKEX) had proposed its complete purchase of LSEG in a preliminary ”possible offer”, to be paid mostly in newly issued HKEX shares but also with a part in cash.

The proposal cited that the planned deal would give current stockholders a 23 percent premium over the closing price the day before. The price would place a 30-times multiple on LSEG’s 2018 EBITDA.

The proposed deal puts into question what would happen with the prepared merger between LSEG and Refinitiv – also one in the billions.

Historically, owners of LSE have turned down takeover offers including one worth £1.2 billion by Sweden’s OM Group in 2000, and one by Germany’s Deutsche Börse at £1.35 billion in 2004.