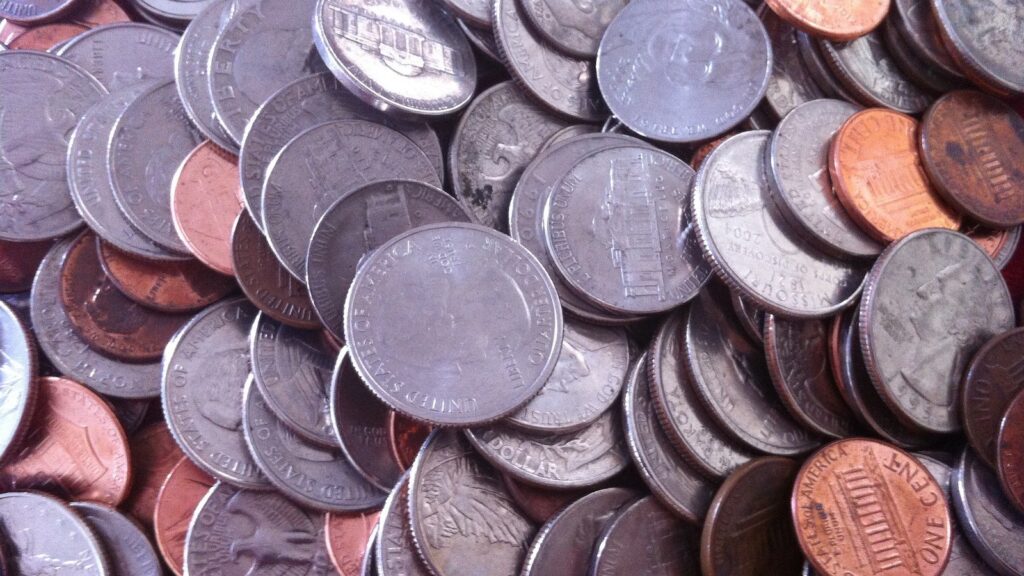 571 billion USD was tied up as initial margin for exchange-traded derivatives alone on 31 March, at the world’s central counterparty clearinghouses. This put the year-on-year growth for that number at 29 percent, the regular coverage by Clarus Financial Technology shows.

Clarus Financial Technology is a system provider specialised in derivatives management. Since 2015, it publishes a report called CCPView, compiling data from 43 clearinghouses across the world, extracted from their quantitative disclosures to CPMI-IOSCO. Find the detailed blog post on the latest publication here, written by Clarus CEO Amir Khwaja.

Total initial margin amounted to $571 billion for exchange-traded derivatives (ETD), $269 billion for interest-rate swaps (IRS) and $66 billion for credit default swaps (CDS). All had increased over the past 3 and 12 months. One component in the initial-margin increase for ETDs was the growth by 142 percent in the IM specifically at ICE Europe F&O, letting it hold $154 billion – thereby surpassing OCC as player number 2 in the league table, after leader CME Base.

A long section of the blog posts is devoted to the messed-up Nickel market around 8 March, when prices rose by 78 percent in two days – three times more than ever before. The LME market not only stopped the trade, but also declared executed trades invalid.

“We don’t know the theoretical figure of [the] margin calls, but persumably it was higher than the $7 billion call the prior day. So two consecutive calls with a cummulative amount greater than $15 billion, would have been more than 3 times total default resources (prefunded and committed)! So while certainly a contentious decision and the subject of litigation, one can understand LME’s decision,” writes Amir Khwaja.