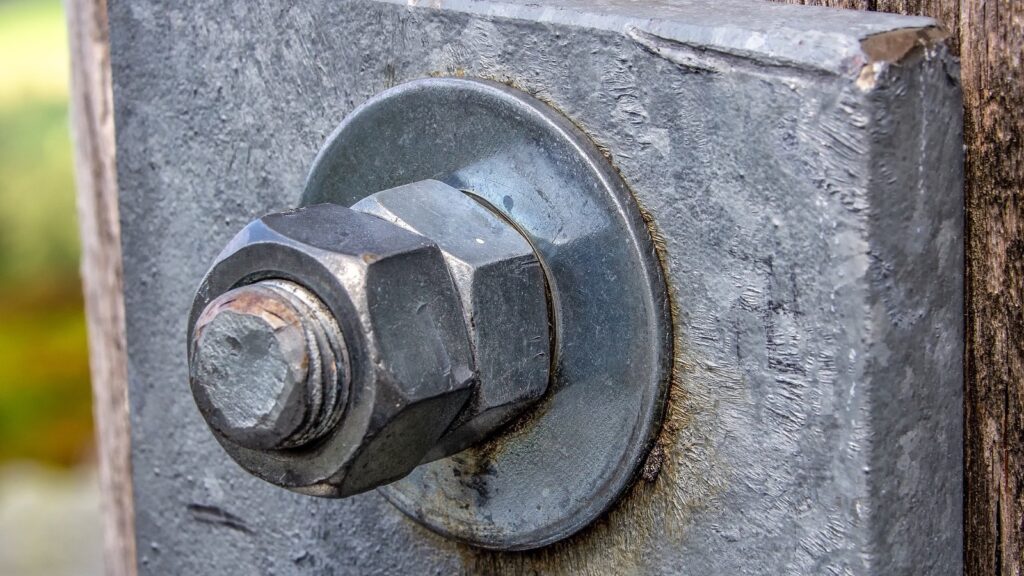 Is it foul play, and could it forebode spreading counterparty-risk malfunction under Russia sanctions? The nickel price is back where it started but the debate is on after a leveraged short-sell bet which went wrong for a Chinese nickel market actor led the world’s leading market, LME‚ to close its trading in the metal for a week – and even to cancel trades already performed in the morning before the closure.

It was on Tuesday 8 March that the London Metal Exchange halted its trading in nickel, a commodity for which its 3-month future is a world market benchmark. The price had then spiked above 100,000 US dollars per metric ton – after doubling within just hours under worry that Chinese group Tsingshan would default on its counterparty dues on huge bets that the price would go down. On the Friday before, the price had been only $30,000.

“A blatant disregard for the rules”

Not only did LME close the trading. It also cancelled trades already closed the same day. Wall Street Journal columnist James Mackintosh saw “moral hazard”: “Instead of letting the market cleanse itself of this indebted trader, the exchange decided to wade in and save the firm from the consequences of its bets by canceling the trades,” he wrote. Commenters weighing in behind him included Nordea Asset Management chief risk officer Søren Agergaard Andersen on LinkedIn: “A blatant disregard for the rules, to protect one Chinese Tycoon against the market,” he wrote, in turn.

As LME nickel trading was restarted on Wednesday 16 March, daily limits were set to the price moves, and were immediately reached on several days in a row by a market price now falling back: hitting the limits of 5 percent Wednesday, 8 percent Thursday, 12 percent Friday and then 15 percent on Monday 21 March.

Nickel is a key ingredient to steel as well as to lithium-ion batteries, and Russia’s production normally stands for a large part of the world market supply. Sanctions on the country’s exports after its invasion of Ukraine on 24 February was followed by price increases in the market. While the nickel price rarely engages the broad audience, economist profile Mohamed El-Erian encouraged general market spotters to keep an eye open as it could be an early indicator of a more general financial-market messup.

Tsingshan is itself a big owner of nickel production facilities, but was not expected to be able to generate product in the amounts and qualities needed to count against its financial delivery obligations.