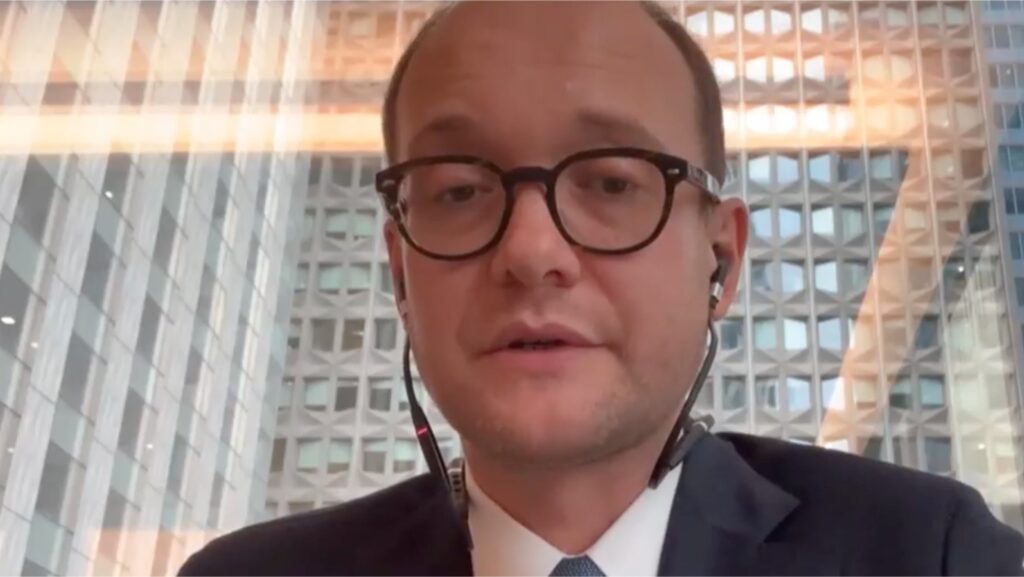 Steady followers of PostTrade 360° may recognize the Euronext group’s Anthony Attia as a speaker at our September 2020 Copenhagen conference – where he came across as post-trade focused enough. Even so, he now leaves his position as Euronext Paris CEO to concentrate fully on listing and post trade, to play a key role in integrating Borsa Italiana.

Many PostTrade 360° articles in 2020 discussed the growing post-trade, and Nordic, footprint of the Euronext group – after it acquired Norway’s Oslo Børs VPS in 2019 and Denmark’s VP Securities in 2020. Anthony Attia’s full-session video from PostTrade 360° Copenhagen can be seen and read about here.

Leading on the CSD consolidation

As the ongoing acquisition of Borsa Italiana, from the London Stock Exchange Group, will bring with it Italy’s CSD Monte Titoli into the Euronext group, the group is further advancing its strategy of European CSD consolidation. (Competitors notably include Euroclear, which counts Britain, Sweden and Finland among the countries whose CSDs it operates.)

Though he has been a central Euronext official on these post-trade issues, Anthony Attia’s main role has been that of Euronext Paris CEO. According to a press release, he now hands that chair to Delphine d’Amarzit, while he “will oversee Euronext’s Equity, Debt and Fund listing franchise and the Corporate Services business, as well as Clearing, Custody and Settlement activities at Group level”. He will be staying on the group’s operating committee and extended managing board.