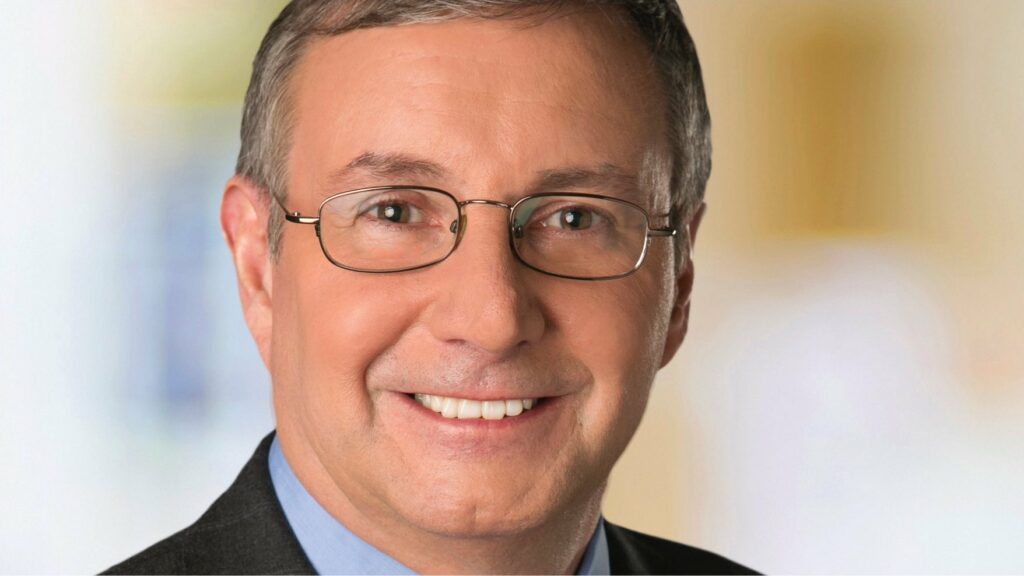 Inspired by a “succinct” summary of the topic in an Economist column recently, DTCC president Mike Bodson reiterates the importance he sees in shortened settlement cycles.

“As you know, DTCC is again partnering with SIFMA and ICI to shorten the settlement cycle, and we are finalizing a blueprint to move the industry to T+1, which we plan to release in the coming weeks,” Mike Bodson writes in a LinkedIn article.

His own organisation DTCC is the US central securities depository (CSD), while the Securities Industry And Financial Markets Association (SIFMA) and The Investment Company Institute (ICI) are associations representing the industry.

He is careful to distinguish the T+1 effort for the mainstream process from more innovative attempts to finalise settlement already on trade day (“T+0”) – which can be enabled by distributed ledger technology and is being explored in DTCC’s separate “Project Ion”.

Readers interested in Mike Bodson’s more detailed reasoning on the use of DLT, might be interested in hearing his half-hour presentation on what he sees as three principles of applying it for innovation. It was published in late September, as a session of platform developer R3’s conference CordaCon 2021: