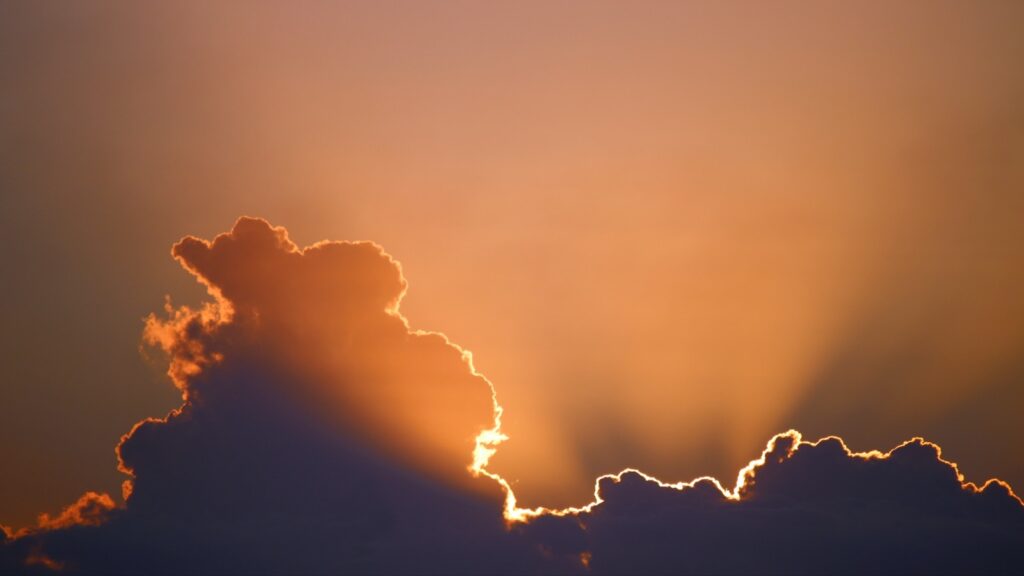 World’s top custodians got some relief though

Rising asset prices may have helped the world’s largest securities services firms raise their fee incomes over the last year. Otherwise, our top list after their recent third-quarter reports stays largely similar since the beginning of the year – until State Street’s announced acquisition of Brown Brothers Harriman’s investor services will let it take over BNY Mellon’s top dog position next year.

In the table below, PostTrade 360° has summarised the third-quarter asset figures and fees reported by the leading firms in the space. Though HSBC’s reporting format is not as detailed as some other banks’, we put it on the list based on a second-quarter AUC figure at 10 trillion USD – alledgedly up an impressive 30 percent year-on-year.

Not surprisingly, assets under custody are up by a lot for the industry over the last year, after the spectacular covid-recovery since summer 2020. This appears to have eased the pressure on major custodians, whose fee pressure has otherwise been a recurring topic.

The list is not exact science, and classifications could differ. However, overall, the list should reflect the order by size of the largest actors down to the 10-trillion-dollar line for assets under custody or administration. If you want to go deeper into the reports, the links on the right should offer you some time saving.

If the list was longer, it would feature actors including Caceis, SGSS and Brown Brothers Harriman (BBH).

In September, State Street announced that it is buying BBH, which will add another 5.4 trillion to its safeguarded assets. News reflected in the recent financial reports also includes an unusually high amount for AUC/A mandate wins at State Street. Through the quarter, its sales reps secured 1.7 trillion dollars in new assets to take care of.