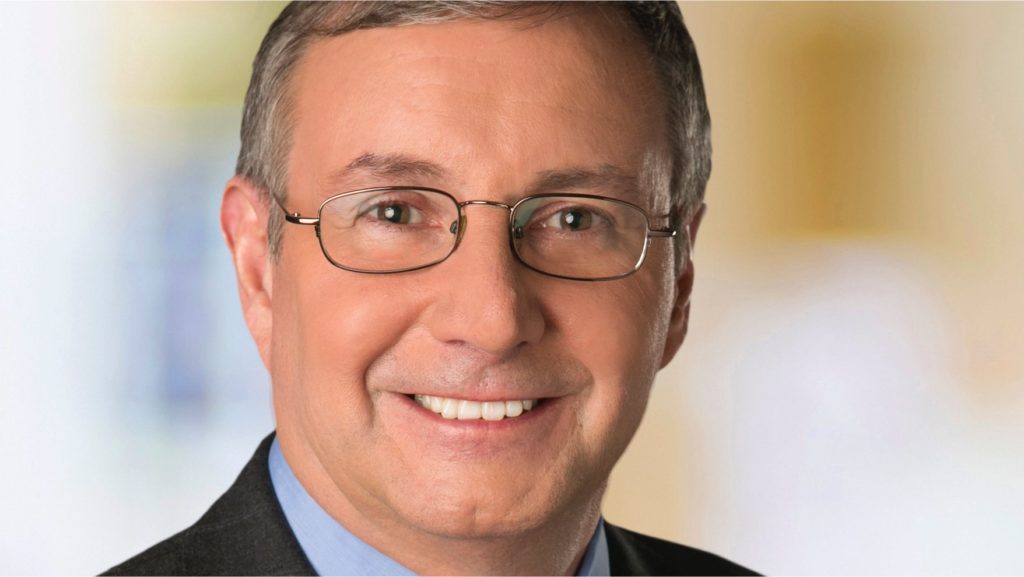 DTCC chief Michael Bodson seeks to raise the profile of the central counterparty clearing houses (CCP) in the eyes of the public. In an article published with the World Economic Forum website, he lines out the four functions by which he says they have helped stabilizing financial markets during the covid-19 pandemic.

As president and chief executive officer of the US central securities depository, The Depository Trust & Clearing Corporation (DTCC), Michael Bodson’s position could be the most central of all in the post-trade universe. In his World Economic Forum post, he chooses to shine the light on another central set of actors in the landscape – the CCPs (which make up an important part of his client tier).

“Clearinghouses (CCPs) played a significant role in providing stability for financial markets during covid-19,” he writes, adding that “the success of the preparedness efforts from clearinghouses could serve as an example to other sectors and industries needing continual investment in continuity and other protection measures”.

He goes on to list four key CCP functions behind the success:
• protecting the integrity of the financial system,
• promoting competition through open access,
• pre-crisis battle-testing, and
• continuing innovation, including use of fintech.