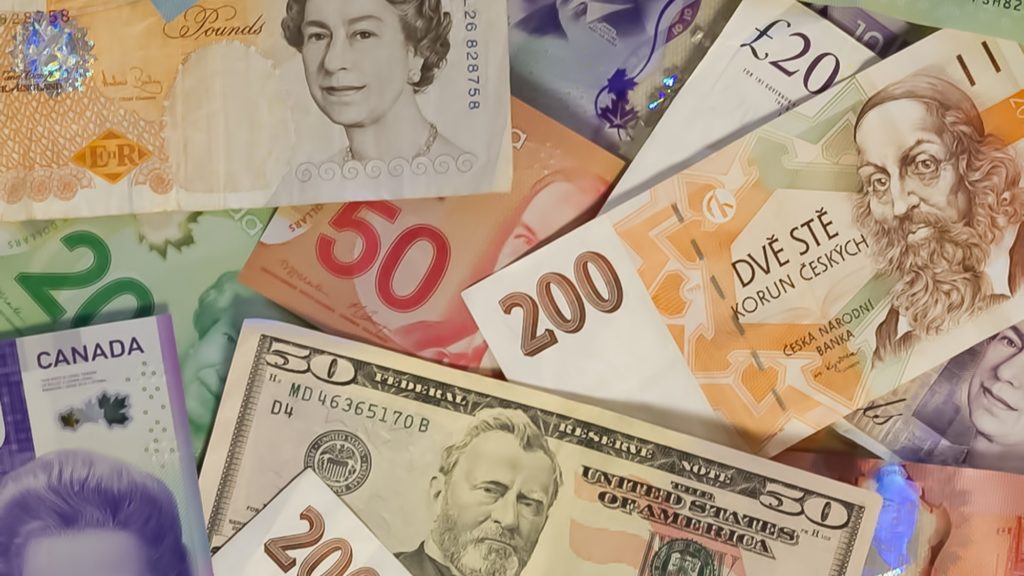 State Street fee income up on FX and software

Reporting its second quarter, global custodian State Street scores a 5,2 percent growth in fee income compared with a year earlier – on the back of strong growth in foreign exchange trading services, as well as in software and processing.

But while the quarter saw FX trading services grow from 273 to 344 USD year-on-year, and software and processing fees from 168 to 245 million USD, growth was more humble in the largest segment: Servicing fees, which make up a bit over half of the fee income, increased only 1.6 percent – from 1,252 to 1,272 million USD. After net interest income, which was down, total revenue was up 2.2 percent.

Compared with the previous quarter this year, the second quarter showed an increase in assets under custody or administration (AUC/A) by 2 percent, to 33,500 billion USD.

Earlier last week, BNY Mellon had reported a revenue rise of 2 percent for its second quarter this year, with AUC/A up 6 percent versus the previous quarter, at 37,300 billion USD.

Also, JP Morgan Chase reported that its second-quarter revenue from securities services was up 5 percent compared with a year earlier, reaching 1,1 billion USD, “predominantly driven by balance and fee growth partially offset by deposit margin compression”. This bank saw a notable rise in assets under custody, from 24,400 to 27,400 billion USD between the first and second quarter this year.