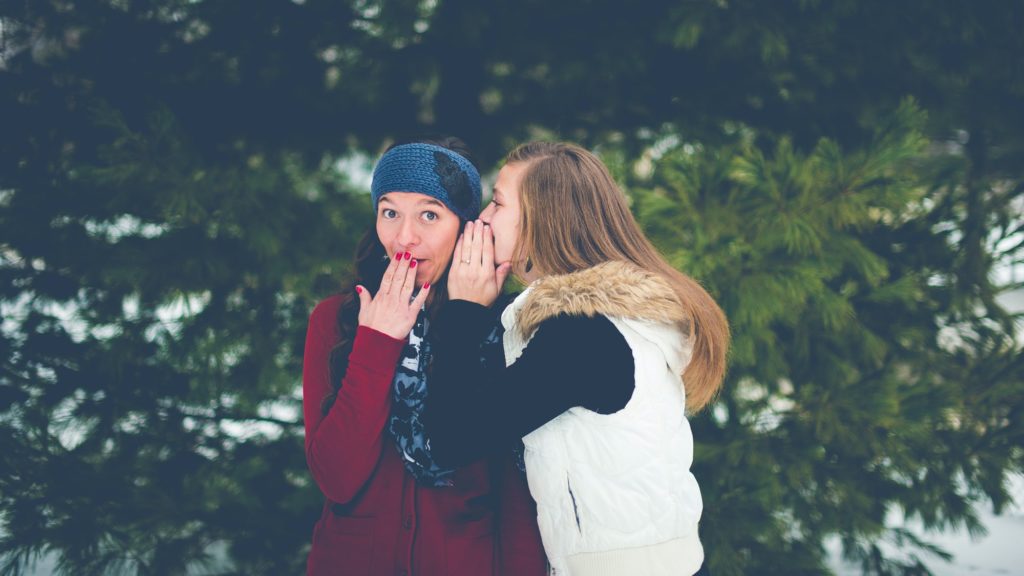 The European Commission is seeking to postpone, until February 2022, the incoming settlement discipline regime (SDR) under CSDR with its disputed fines and mandate for buy-ins when settlement fails. Or at least there are indications – listed by news site Global Custodian.

Global Custodian says it has seen a note, distributed by Euroclear, describing discussions as “advanced” regarding a further one-year delay of the rules coming into force. While this could reflect a positive stance by the European Commission, a change would also have to be accepted by the European Parliament and Council.

The outlook for another year’s postponement contrasts with the harsher tone of the European Securities and Markets Authority (ESMA) earlier this year, as it refuted wide-spread industry calls for relaxations, on the basis that mandates were a “clear policy choice” by legislators.