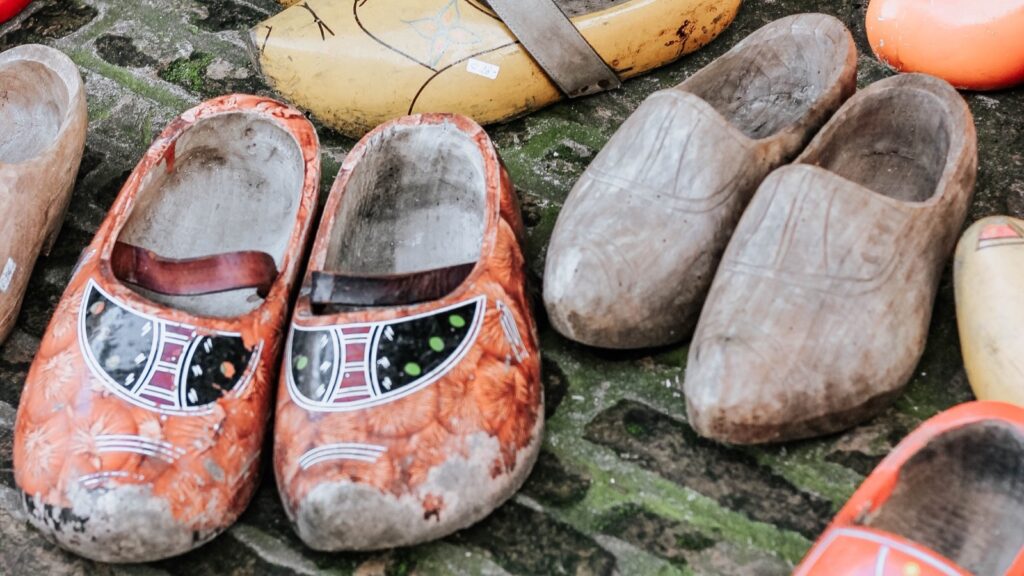 Amsterdam left 2021 as Europes leading location for equity trading, a year after it multiplied its volumes by taking over a massive amount of trade in euro-denominated shares from London after Brexit.

A Reuters article sums up how the two cities kept racing for the top position throughout 2021 – after the landslide shift of business from London a year earlier, which saw Amsterdam quadruple its share-trade volumes. Amsterdam is home to marketplaces under the Euronext group, which once took over the traditional Amsterdam exchange, as well as Cboe Global Markets (set up after Brexit) and the Turquoise marketplace under the London Stock Exchange Group.

Statistics for the latest month, December 2021, puts Amsterdam share-trading volumes at 8.97 billion euros in daily average, while London’s corresponded to 8.32 billion euros. This is roughly in line with how the year started – though radically different from the numbers of December 2020 when London had nearly 15 billion and Amsterdam way below 3 billion.

One area of competition is that for attracting “SPACs”, special purpose acquisition companies, which has been big business on Wall Street in recent years. In August, Britain made it easier to list such entities but success has been slow; only one had listed by November. On the other side of the EU border, Euronext had scored 22 such listings through the year.