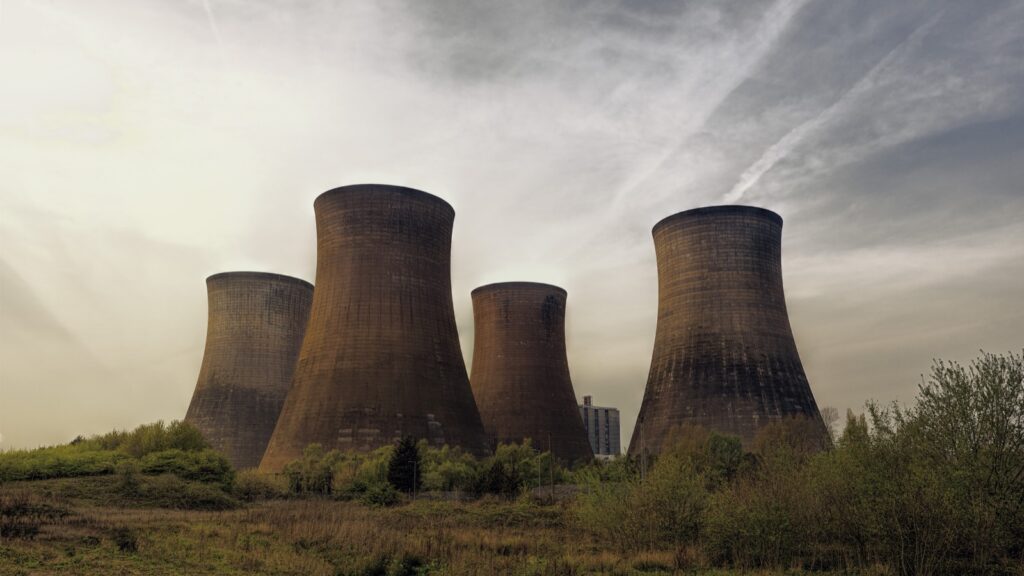 Who wants nuclear power and natural gas to be classified as sustainable? Apparently the EU Commission does, joining a choir of nuclear-friendly member states led by France. Many experts and investors are less amused.

A draft plan by the EU Commission, to label power production for nuclear and natural-gas sources as “transitional” or “green” investments under its Taxonomy for Sustainable Activities, was leaked on New Years Eve, news media including Euractiv report.

The Taxonomy Regulation entered into force in July 2020 but the issues of gas and nuclear power were left out for later decisions. The development of the ESG taxonomy and its implications for investment operations have been a recurring topic at our conferences and this news site in the last years, for example as summarised by SIX’s Janine Hofer-Wittwer in this video session.

Could undermine the credibility in investors’ eyes

The new EU Commission plan to include gas and nuclear power is controversial, highlighting stark differences not only between nations with different policies, but also the roles of science versus politics. As also reported by Euractiv, Austria has threatened to sue the European Commission over the move.

Independent news site EUobserver gives its view of the context in an article. Referring back to a November news piece, it points to investors who would rather see gas and nuclear power left out. “An international group of 60 investors representing around €9 trillion has warned against including gas and nuclear in the new European taxonomy [classification] on sustainable finance,” EUobserver wrote then.