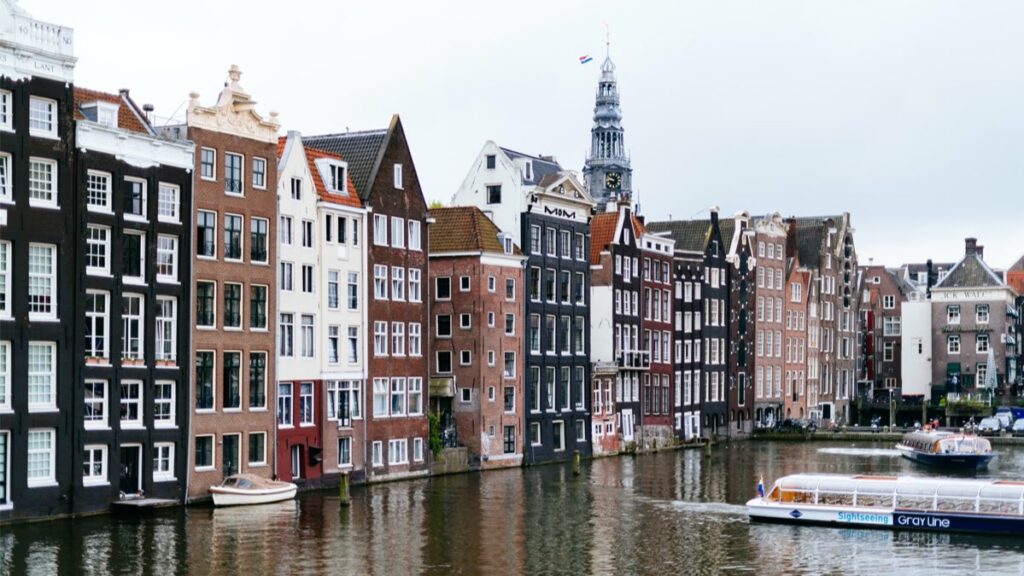 London down 40 percent. Amsterdam up fourfold. Comparing the daily average share-trading volume in January with December’s indicates an earthquake impact of Brexit on Europe’s financial landscape.

Paris, Frankfurt and Milan all hosted notable trading volume growth between the consecutive winter months separated by the coming-into-effect of Britain’s EU exit, on 1 January 2021. Yet Amsterdam’s explosion is the big news.

“The shifts reflects the failure to secure so-called equivalence rulings from the EU, on whether the U.K.’s rules are robust enough to enable seamless access for financial services. EU officials have said the bloc’s in no rush to make these decisions,” Bloomberg notes – adding also that London’s data does not yet reflect that Swiss share trading is now returning to London. Airbus and BNP Paribas are mentioned as examples of stocks that may currently not be traded from the UK, by EU policy.