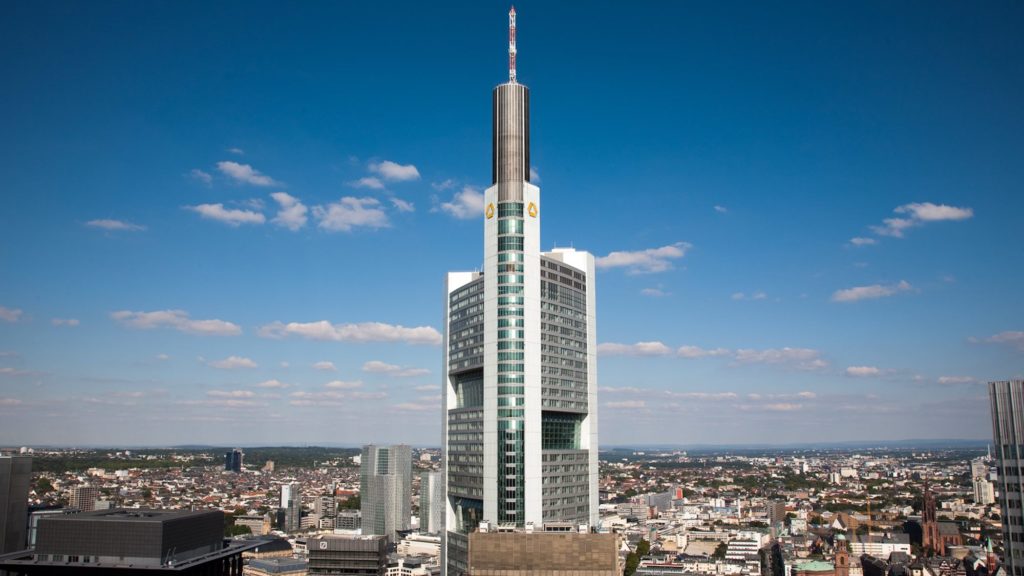 Germany’s largest publicly listed banks – Deutsche Bank and Commerzbank – have decided not to go forward on discussions to merge. Many sigh with relief.

“Two troubled lenders looked unlikely to make one strong one,” writes The Economist upon the news Thursday that Deutsche Bank and Commerzbank are ditching their plans to join forces.

Too much of everything

According to the two banks, the challenges would include too much “additional execution risks, restructuring costs and capital requirements associated with such a large-scale integration”.

The Economist notes that Deutsche Bank in 2018 showed profit, however small, for the first time in four years. The stocks are traded at about 25 percent of book value for Deutsche and a little more for Commerzbank.