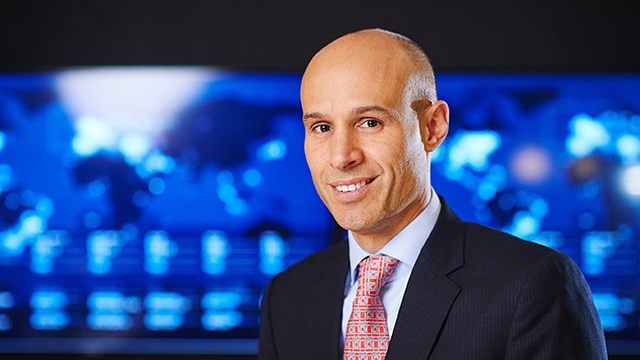 He takes over Swift

Swift’s current head of the Americas and the UK, Javier Pérez-Tasso, will take over as chief executive officer on 1 July, as Gottfried Leibbrandt steps down.

After 24 years in the company, chances are Javier Pérez-Tasso knows Swift’s activities well.

Some years ago, while in the role as chief marketing officer, he was responsible for developing Swift’s current five-year strategy. It is said to have led to a renewed focus on cross-border payments, and expansion into crime compliance, as well as deeper presence in the area of market infrastructures including Swift’s entry into instant payments.

In his current position as chief executive of the Americas and UK region he is described as having deepened Swift’s engagement model with global transaction banks.

After graduating as an electrical engineer, he has amassed a number of business degrees. Originally from Spain, he will be leading the organisation from its Belgian headquarters.