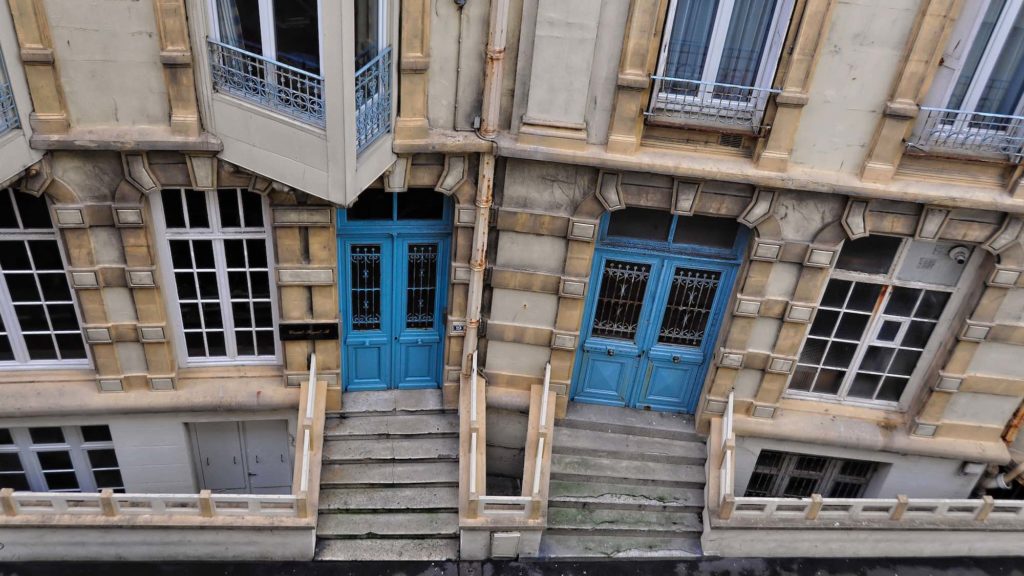 Okay, the Societe Generale group itself was the sole buyer of its own obligations on the public blockchain. Even so, credit analyst Moody’s says it views the use of the technology as “credit positive”.

€100 million’s worth of home financing obligations – backed by specific assets but still on the issuers balance sheet – were issued by the France-based lending giant’s SFH subsidiary, according to a recent announcement. Blockchain news site Coindesk was among the media reporting on the move.

Bond rating agency Moody’s Investors Service soon pointed out that the group itself was its only investor in the case. Nevertheless, Moody’s deems the use of blockchain technology to be a positive thing, thanks to its transparency and reduced risks of mistakes in the complex processes around the instruments.

According to Societe Generale, the the project was supported by technological advice by professional-services firm PWC, and legal consultation by French law firm Gide Loyrette Nouel.

The Coindesk article ends with an interesting recap of some other industry projects which feature similar aspects, such as public blockchain architecture. One example was a $150 million syndicated loan issue on the Ethereum blockchain, performed in November 2018 by Spanish bank BBVA to finance national grid operator Red Electrica.