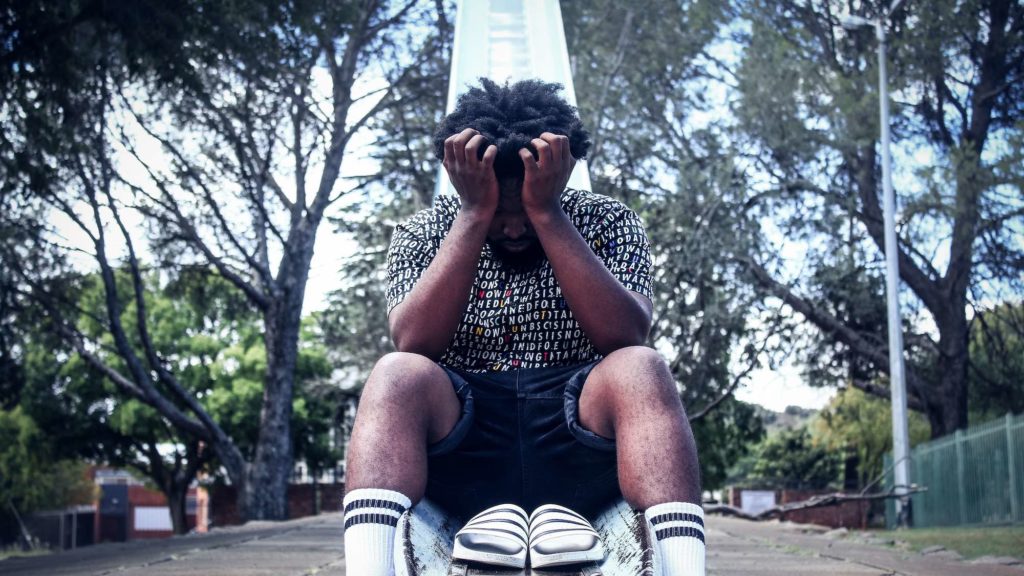 Asset servicing revenues in this year’s first quarter dropped by 12 percent for State Street and by 7 percent for BNY Mellon.

According to Global Custodian, State Street registered fee revenues of $1.2 billion in the first three months of 2019 – down 12 percent compared with the corresponding period a year earlier.

“Challenging industry conditions including fee concessions and lower client activity and flows,” were cited by State Street as part of the explanation. Total assets under custody or administration were $32,600 billion, 2 percent down.

As for industry colleague BNY Mellon, Asset Servicing Times reports that the firm’s total revenues for asset servicing in Q1 amounted to $1.4 billion, which was 7 percent lower than one year earlier. A stronger dollar was pointed to as part of the explanation.