This is why the tax world is watching Finland

From niche to norm: The accelerated adoption of front office outsourcing

Virus and tech could wake up general meetings

Don’t confuse RPA with the other buzzwords

RPA is among the simplest IT solutions 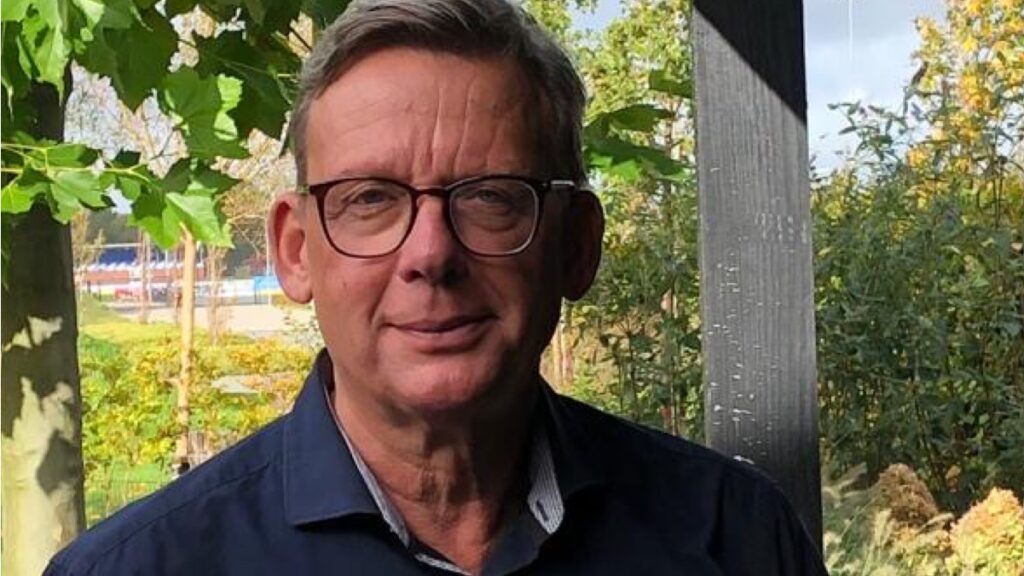 Find your future faster – with this Dutch map

Get ready for the future, whichever way it goes, by discussing these four alternative directions with your colleagues – and by watching out for the early indications of each. Dutch post-trade association DACSI, with chairman Henk Brink, wants to see us all better prepared.

Will technological innovation speed up or lag? And how fast will the EU financial market move towards integration on the back of political willingness?

A fresh 37-page scenario white paper, from Dutch securities-industry association DACSI, posts these two questions as the most decisive uncertainties that will be shaping our near future.

“So we came to these four plausible scenarios, to illustrate what the European post-trade sector might look like in the next five to 10 years,” says Henk Brink, chipping in a reflection:

“I’ve been in this industry for almost 40 years, and five to ten years is not a very long period. Things take a long time in post trade.”

“Whichever scenario becomes reality, it will impact your profit-and-loss, your product lines and your innovation budgets,” says Henk Brink, urging industry professionals to take stock of the different possible future outcomes. He emphasizes that reality will not jump up looking exactly like one of the scenarios in the box, but that it will show a mix of features from several – to higher or lesser degrees.

“Use the early warning signals, because the scenarios are not set in stone.”

Overwhelmed by the input

This interview was made just before Henk Brink would present his organization’s scenario-planning efforts with the PostTrade 360° Amsterdam 2020 conference (28 October). Half a year of investigation and analysis, by a task force of five experts including himself, has boiled down to the 37 pages– and a set of slides.

“There were so many studies and papers and strategy issues. We had to make a selection to come up with a focused document. We could have written a report of 300 pages but we said, well, nobody’s going to read that much.”

People in finance are familiar with forecasting, often to generate a single number for the value of an asset. But the mindset in scenario planning is different, and for many, it takes a little practice getting used to. Scenarios are not about valuations, but about a preparedness for quick and coordinated action whichever way the major uncertainties turn out. Henk Brink calls them “what-ifs”.

Tech will drive – but which way?

Some trends can be expected with more certainty, showing effects in either of the scenarios.

“Technology will change the world as we know it, and waves of consolidation among the current market participants is also something we see in all scenarios – though not in the same way in all of them,” says Henk Brink.

“Existing actors will continue to work with fintechs to, at least incrementally, innovate post trade. And we will see a continued interest in harmonization and standardization. We’ve come a long way, but we still have a long way to go.”

To receive the report, send a mail to ­secretariat@dacsi.nl.

Alexander Kristofersson
Previous PostThese two factors will control your near future
Next PostNow, investors say “show us the impact”

“We have a big reputational issue here to solve”

Thank you for making the Web Summit happen!

The economy will take the stairs up, not the elevator

These two factors will control your near future

He is Danske’s new chief