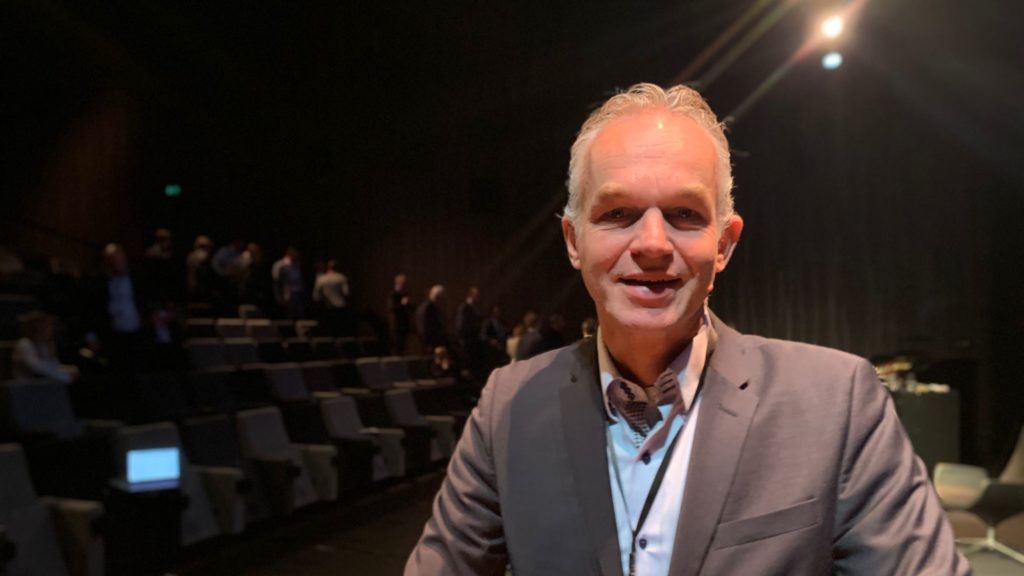 Re-platforming a quarter-trillion? He did it

Centralising on one system platform has been the successful operations strategy of Dutch asset management company NN Investment Partners over the past decade. On stage at PostTrade 360 Amsterdam, Edward Wierenga, head of business implementation, told his tale from the journey.

“In a way it is good to have a broad client base, but in a way its bad – because you are hit by all the regulations.”

With 286 billion euros in assets under management, and activities across the globe, streamlining post-trade activities is a challenge. And not less when the group has historically been built through a broad range of aquisitions.

Until about ten years ago, there were a lot of Excel sheets, Edward Wierenga told the audience at PostTrade 360 Amsterdam.

“It was not the most efficient – but it was flexible. ”

Fund companies that go for large operational transitions to new platforms have the choice of going down the all-in-one route, or trying to plug a variety of best-of-breed particular solutions together. NN Investment Partners took the former path, choosing to manage as much as possible on Blackrock’s Aladdin platform.

“It’s a global system so we look at the same data in all countries and across the value chain,” says Edward Wierenga, adding how consolidated volumes has enabled a part of the execution to be moved to India, with benefits on salary costs and daylight timing.

For bespoke needs, the company implements some additional functionality of its own. But Edward Wierenga believes that this would have been needed also if the platform had been built by combining individually preferred best-of-breed modules. Previously, nine out of ten times that there were problems with systems, they were in the interfaces, he explains.