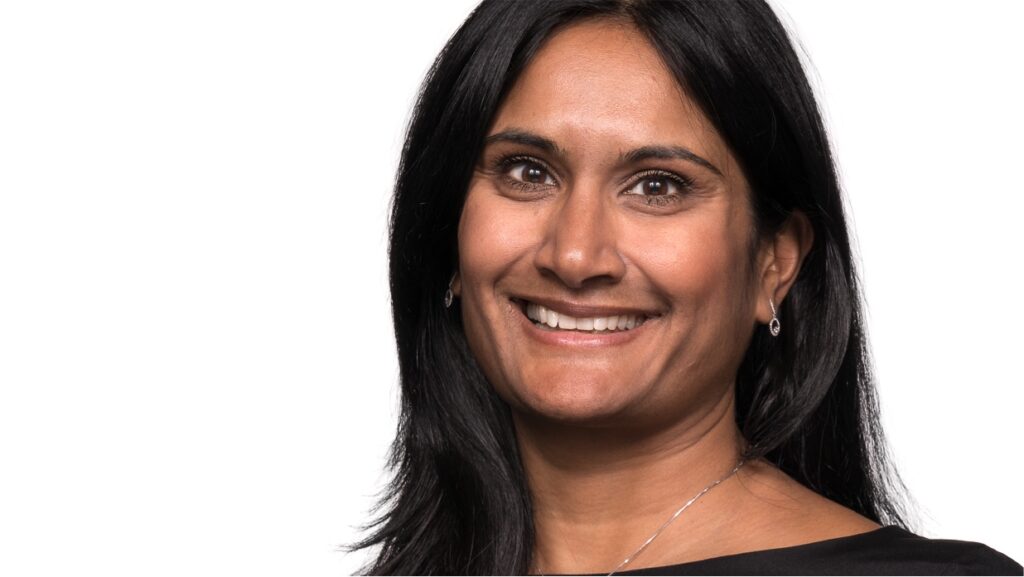 “This is when the long-term relation building pays off”

The waves of sanctions between Western countries and Russia, after February’s invasion of Ukraine, mean busy implementations for the network managers of global custodians – though many securities and payment routes stay locked for their clients. PostTrade 360° spoke with SEB’s Alpana Patel Johnsson, head of network and counterparty relationship management.

“There is a lot going on in parallel. A market closes, you get sanctions, and you have clients needing to know what is going on,” says Alpana Patel Johnsson.

“First there were the sanctions against Russia by the UK, US and EU, each with implications that SEB have to interpret, implement and monitor. And then there have been countersanctions by Russia.”

Alpana Patel Johnsson’s network function manages SEB’s relations with correspondent banks for payments, and with sub-custodians for securities holdings, across 85 national markets. Being prepared for a broad range of what-if scenarios is a key part of the role for the network managers working with the sub-custodian network around the world. With Russia’s build-up over weeks of troupes along the Ukraine border, the invasion situation was not a complete surprise. Even so, the daily handling is intense and continuous.

“There will be meetings early in the morning: what is going on, how do we need to act, which units will do what …? There will be work to ‘put out the fires’, do follow-ups … then it keeps going,” says Alpana Patel Johnsson.

In the market for global custody services to institutional investors in the Nordics, Sweden’s SEB is one of the leading actors. The direct implication for the clients is mainly that they are unable to trade Russian securities. At the time of the interview (14 March), trading on the Moscow Exchange had last been open on 25 February, the second day after the invasion. At its central securities depository, NSD, Russia has frozen settlement for foreign investors, and there are various restrictions on cross-border payments in rubel.

There has been very tight dialogue with clients to keep them informed and updated continuously, via for example e-news and meetings, Alpana Patel Johnsson tells. In our interview, she chooses to refrain from naming the appointed sub-custodian in Russia but describes the relation as very close, a teamwork to “hold the ear to the rail”.

“It is now that our role is put to the test, where we need the good relation that we have with our sub-custodian,” she says.

“We know them well from meeting many times and have monitored them closely, so we are familiar with all the agreements and the services we buy. So now is the time when all the work we have put into the network pays off. They offer us webinars and updates continuously to keep us, as their clients, informed of new sanctions and the other things going on. This is when the long-term relation building pays off.”

Post Tags: Alpana JohnssonRussia–Ukraine conflictSEB
Alexander Kristofersson
Previous Post“Post-trade participants have an opportunity now to step forward”
Next Post8 weeks with the penalties – Get your free digital ticket to meet the full range of stakeholders on 29 March