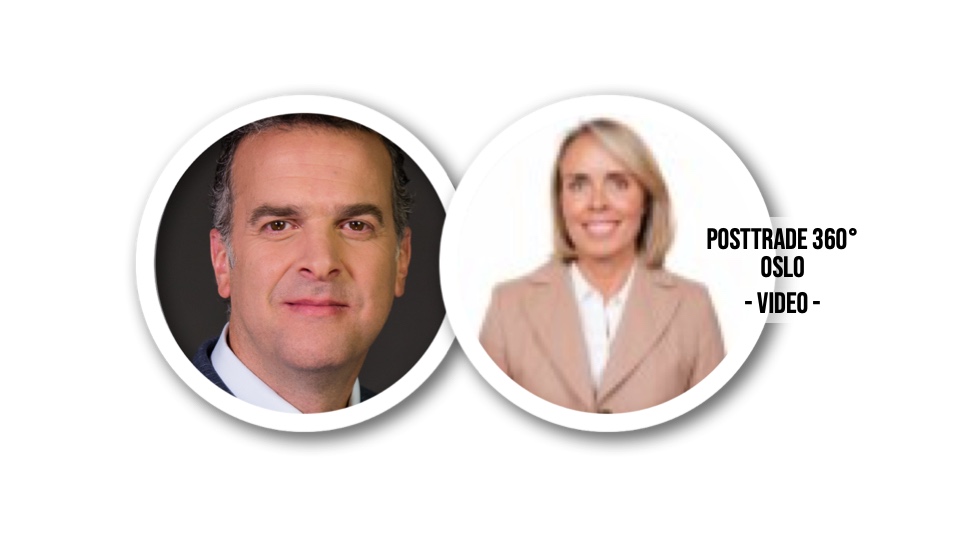 Making job applications anonymous in the first round could have recruiters assess them with less prejudice – leading to better choices of candidates in the end. This is the idea as the practice is increasingly being used at the custodian. EMEA region head Hani Kablawi discussed the approach in the digital PostTrade 360° Oslo conference on Wednesday – against his own background as a Palestinian refugee.

“I believe everyone – everyone – has an unconscious bias,” says Hani Kablawi.

In the conference he was interviewed by his BNY Mellon fellow Paula Avraamides, director of the Nordic region in the area of asset servicing.

Cutting out the names in the first round of application screening would not solve all problems, Hani Kablawi acknowledges, but it would be an important contribution to get on the way. The stance for diversity is not only for the individual applicants’ sake. It is also a matter of creating the work environment that encourages everybody in the organisation to deliver their best.

“I want 48.000 people to feel that this is the only company they want to work for, because they feel that their individual purposes are aligned with the corporate purpose.”