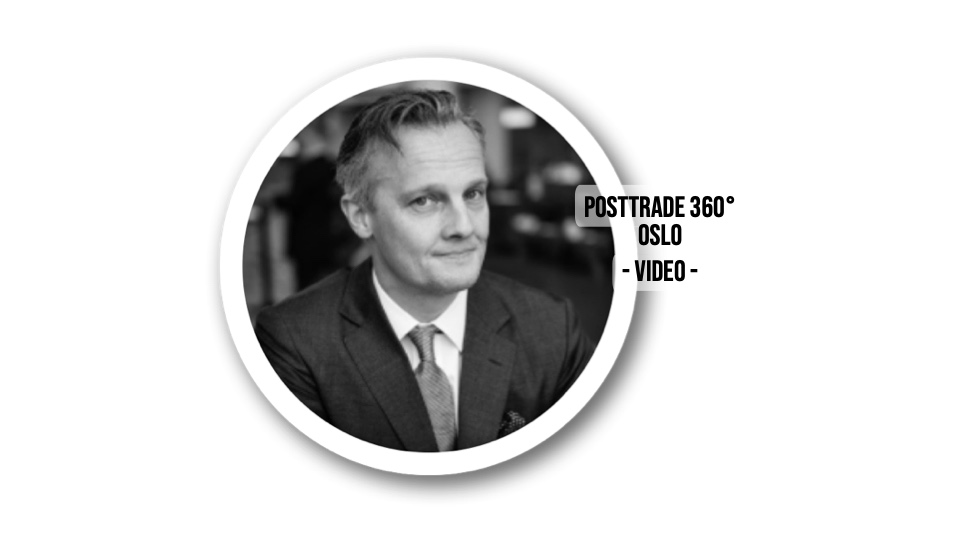 “We did not grow and we knew why,” said Niklas Nyberg, SEB’s head of institutional global custody, as he spoke in Wednesday’s digital PostTrade 360° Oslo conference – presenting the background to the operational partnership with Brown Brothers Harriman which matured from decades-long strategic consideration.

PostTrade 360° has previously interviewed Niklas Nyberg in deep detail about the stunning background story – read it here or find it “printed” in this year’s PostTrade 360° Oslo magazine.

“In the past this had been a tech race, with providers telling clients about the gazillions they had invested into operations,” Niklas Nyberg tells – but describes how the technology challenge as such has gradually turned towards becoming a commodity, giving non-giants in the area a comeback opportunity.

“But there is an easy way and a hard way, and nothing in between. We needed to do something that had never been done before, and to be joined with BBH to the hip.”

By the way … are we connected on LinkedIn already, among the over 1.100 post-trade pros who are? Follow us here

Our news around our yearly Oslo events is gathered here. (And here you find our news coverage from our more international PostTrade 360° Web Summit in June.)