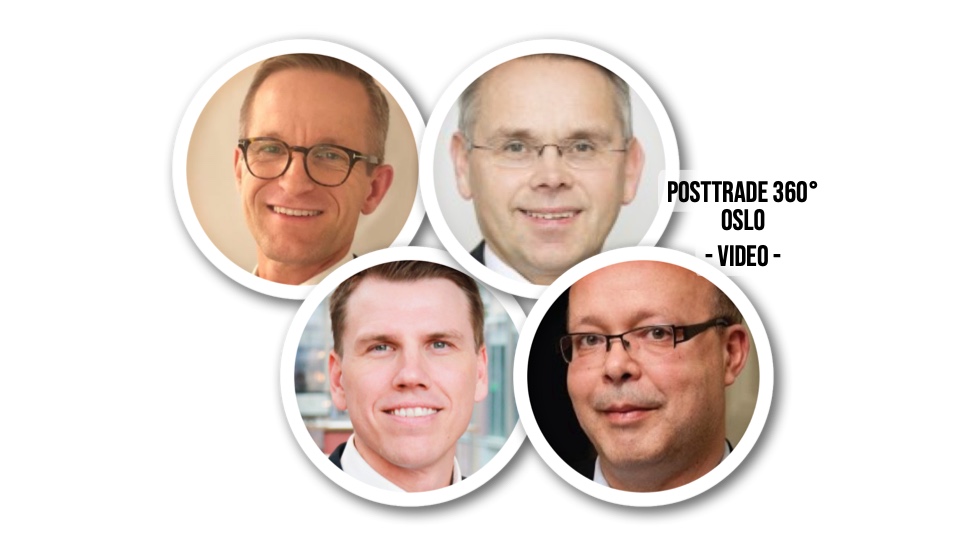 In sub-custody, Nordic change is slow but big

Is the number of sub-custodians in the Nordics shrinking – and in any case, how will the scene develop? This senior panel of the PostTrade 360° Oslo conference saw a large part of the region’s actors represented on the digital stage.

Ulf Noren pointed out how changes in the post-trade space often takes decades to accomplish; SEB’s build-up of an international client base for its Nordic sub-custody, and Citi’s span of 14 years to connect directly with the CSDs of the four main markets (Finland as late as just now), were mentioned as examples.

“So things always take longer than planned – but then the effects in the long run are more far-reaching than expected.”

Could get more international

Asked for their ten-year predictions, the panelists foresaw that there will still be a number of actors around, guaranteeing continued competition with remaining actors seeking to differentiate themselves in different ways. It would not necessarily mean that there will be as many providers as today, but Ola Mjørud predicted that more international actors could have arrived, changing the scene.

“T2S very much drives the development at the moment,” said Magnus Karlsson. “We will still be seeing a lot of need for local knowledge that cannot be replaced by only scale, but it could look very different.”

Moderator Sveinung Dyrdal wondered if there be a development of new services or whether the providers would focus on going back to their roots.

“Yes there will definitely be room for innovation, it will always be a necessity. But now a large part of the investment cake, if not all, is taken up by regulatory compliance,” Ulf Noren responded.